I love Rick Ware Racing cars are running militar-army-camo-battle schemes this weekend... Sadly they won't get a lot of attention since they'll be running back in the pack. 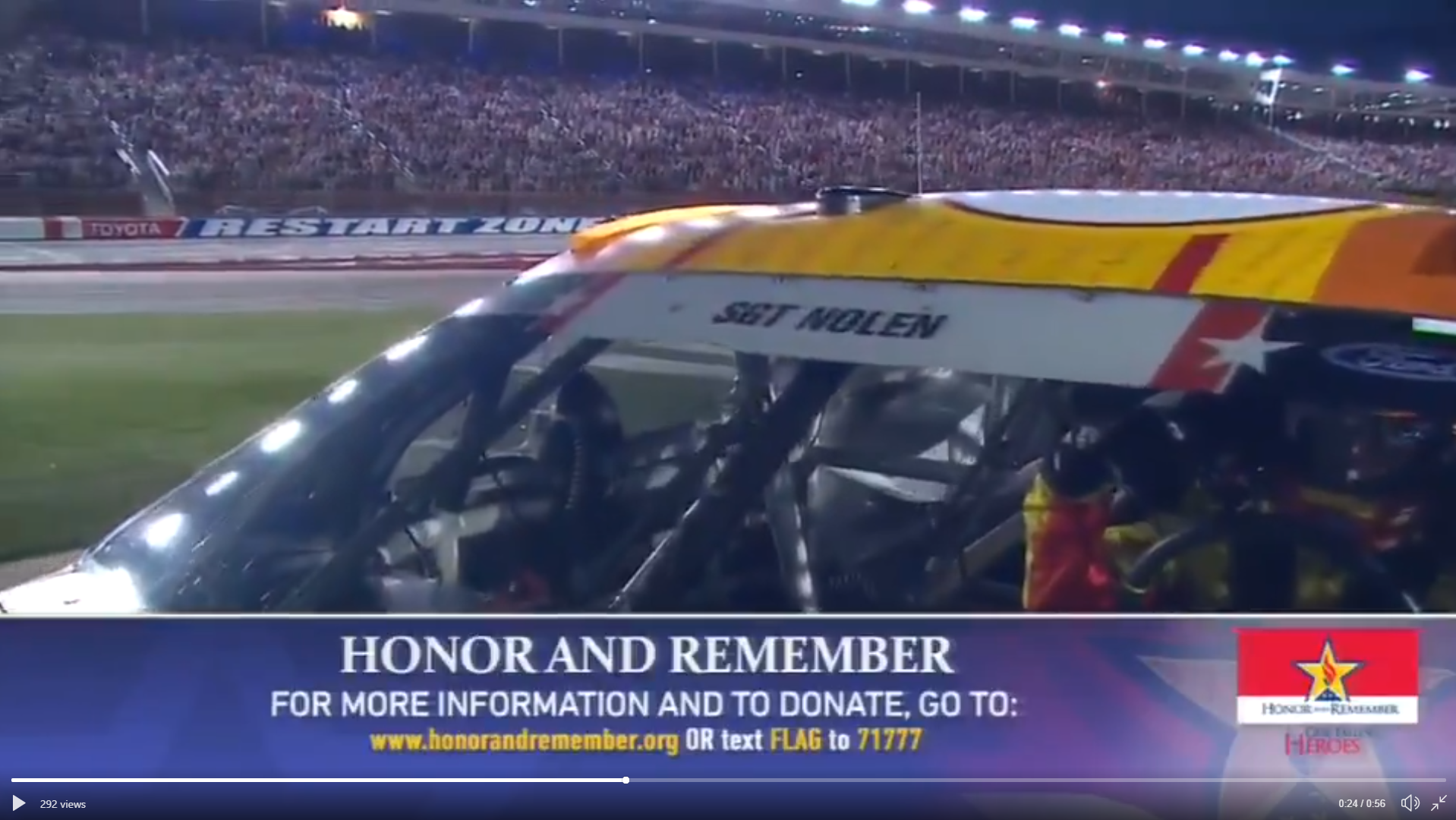 Somehow I nailed the exact number of cautions tonight...

Martin Truex Jr. has led the most laps in the Coca-Cola 600 in 4 of the last 5 years. At the beginning of that streak, he had only two career wins. Truex led 116 laps, the same number as Indianapolis 500 winner Simon Pagenaud. Both were enough, and both won.

Truex Jr. and Joey Logano both have 22 wins, having passed Bobby Labonte and now tied Terry Labonte. Truex is about ten years older than Logano but rounded into form about two years after Logano did.

Under stages, Kyle Busch has been the leading scorer of the three previous 600s. He scored 61, 70, and 50 points. Truex was the second leading score in 2017 and 2018 but was actually third today behind Busch and Chase Elliott despite leading the most laps and winning the race (Sigh. Stages do nothing right and plenty wrong.)

Truex Jr. is the first driver win the Coca-Cola 600 for two different teams since Kasey Kahne won twice with Evernham (2006, 2008) and once with Hendrick (2012). Darrell Waltrip has won the 600 for three teams, as have Buddy Baker and Bobby Allison.

William Byron has led more laps this year than Denny Hamlin, who has two wins.

That was a good race, lots of action all race long and passing for the lead. Really wanted to see Stenhouse get to Kyle Busch though, that would have been great lol.

I'll ad one statistics: Erik Jones is the first driver, that finished last in the All Star Race and the Coke600 in the same season.

Spotter: May have nicked the wall entry to (turn) 1