The Sonic X OK KO Crossover scheme for Eldora, as per @dacinch8's request. This replaces the Walmart scheme that Rogers had listed initially before. 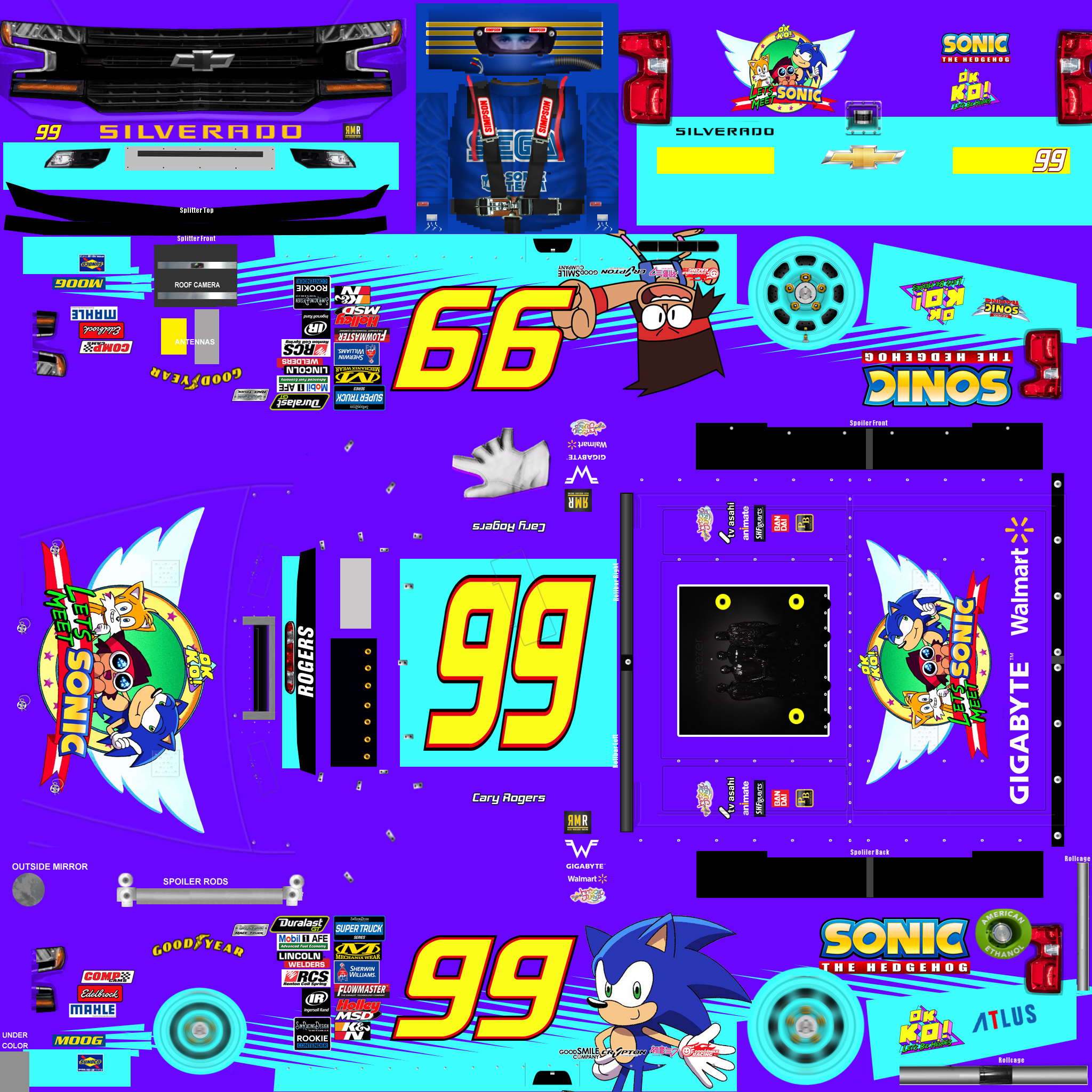 The other is mine, a "mid-season update" scheme for the Star☆Twinkle Pretty Cure Chevrolet Silverado. Used in all upcoming races that was intended for the original Star☆Twinkle scheme (Eldora, Armory, Richmond, Chicagoland, Watkins Glen, Homestead). 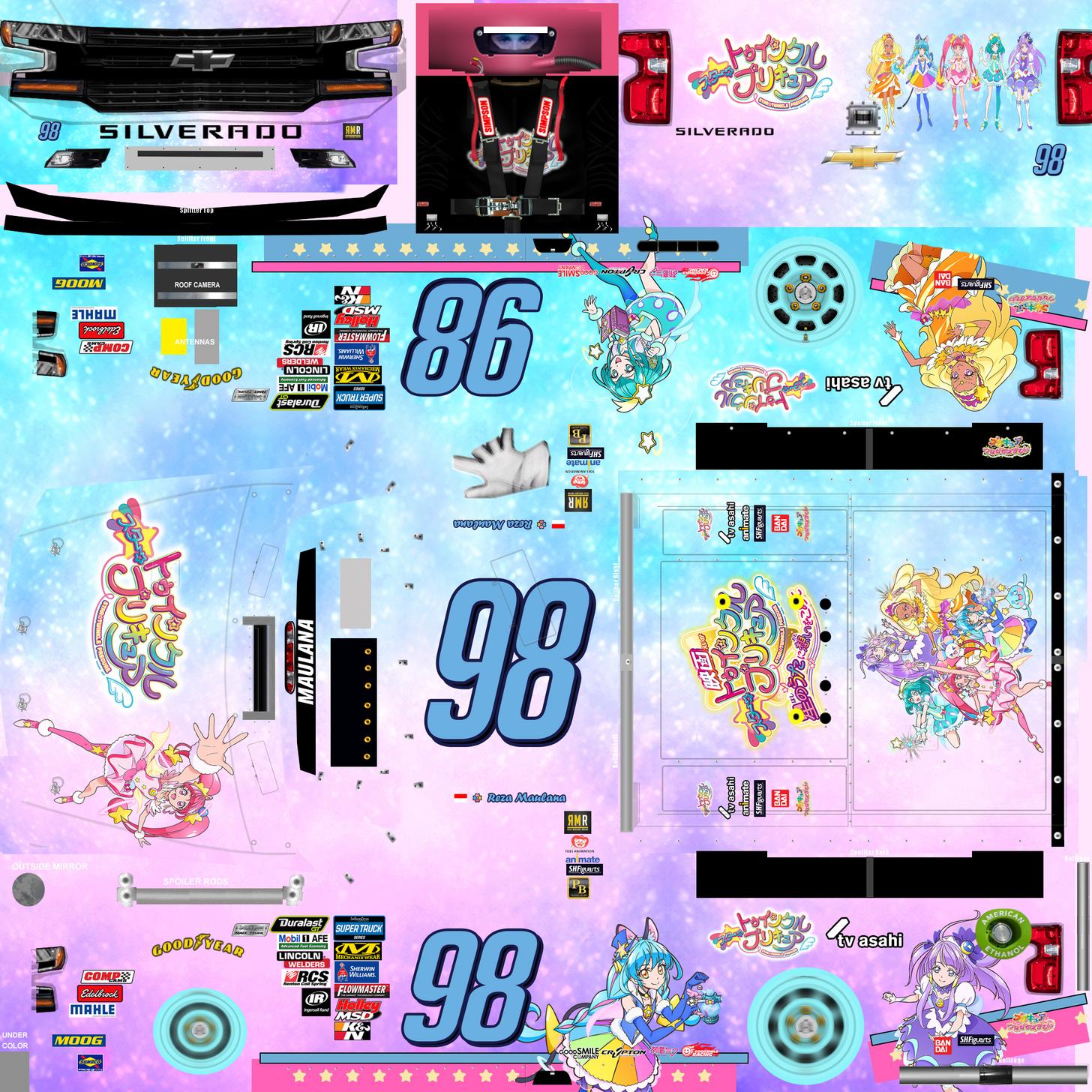 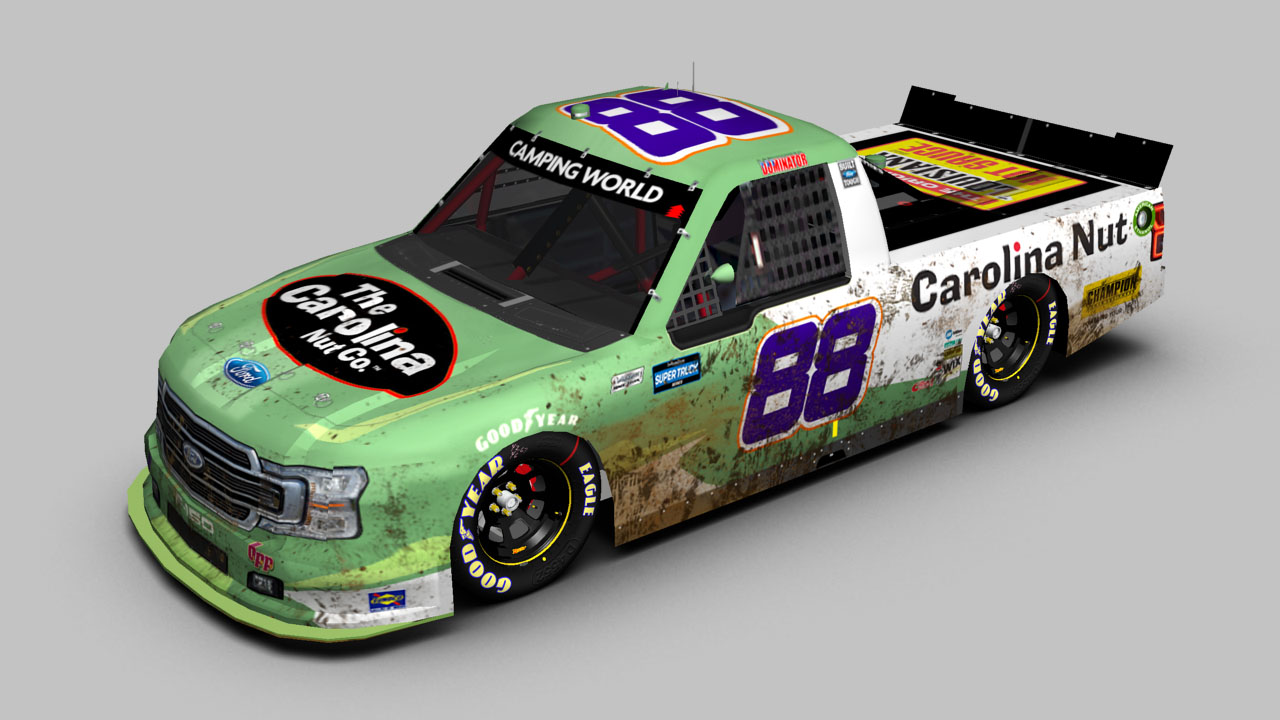 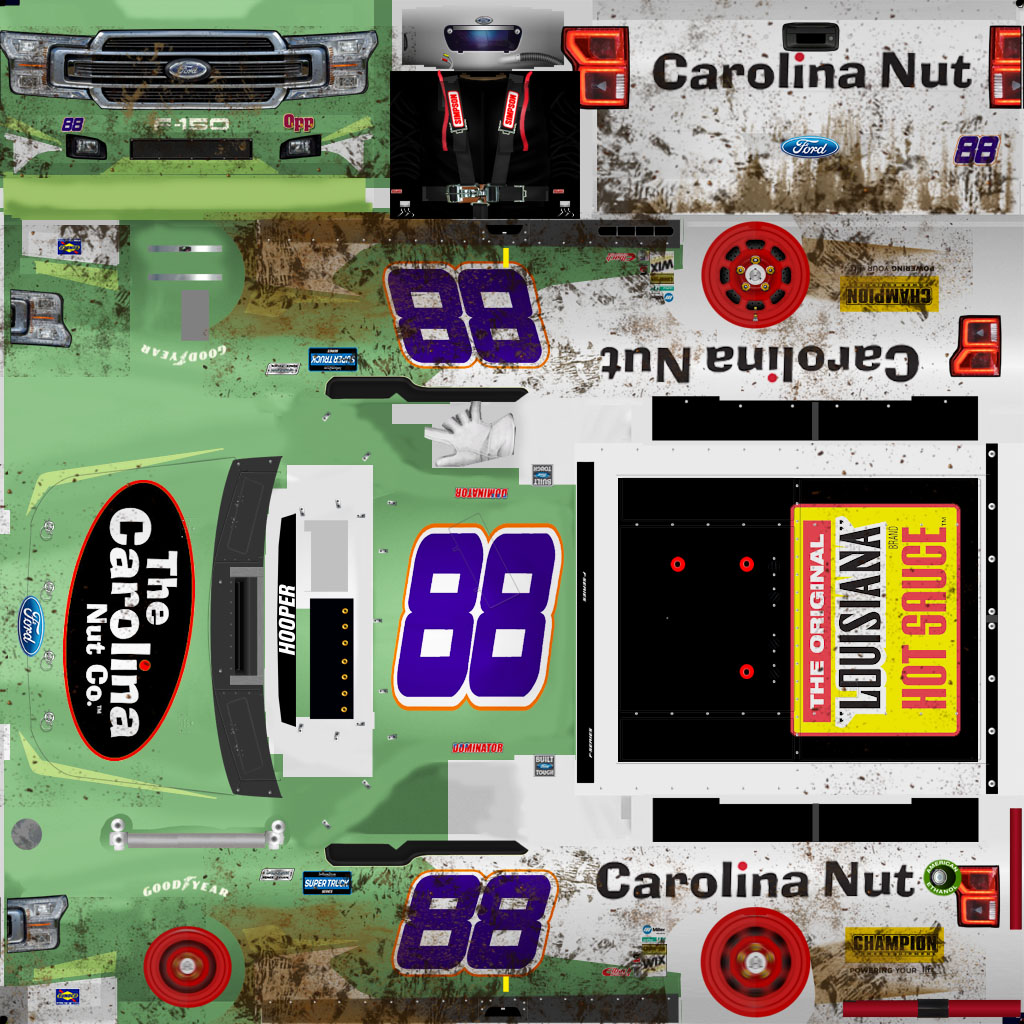 UPDATED SCHEME FOR ELDORA..... Will be updating my schemes as iK9 is gone 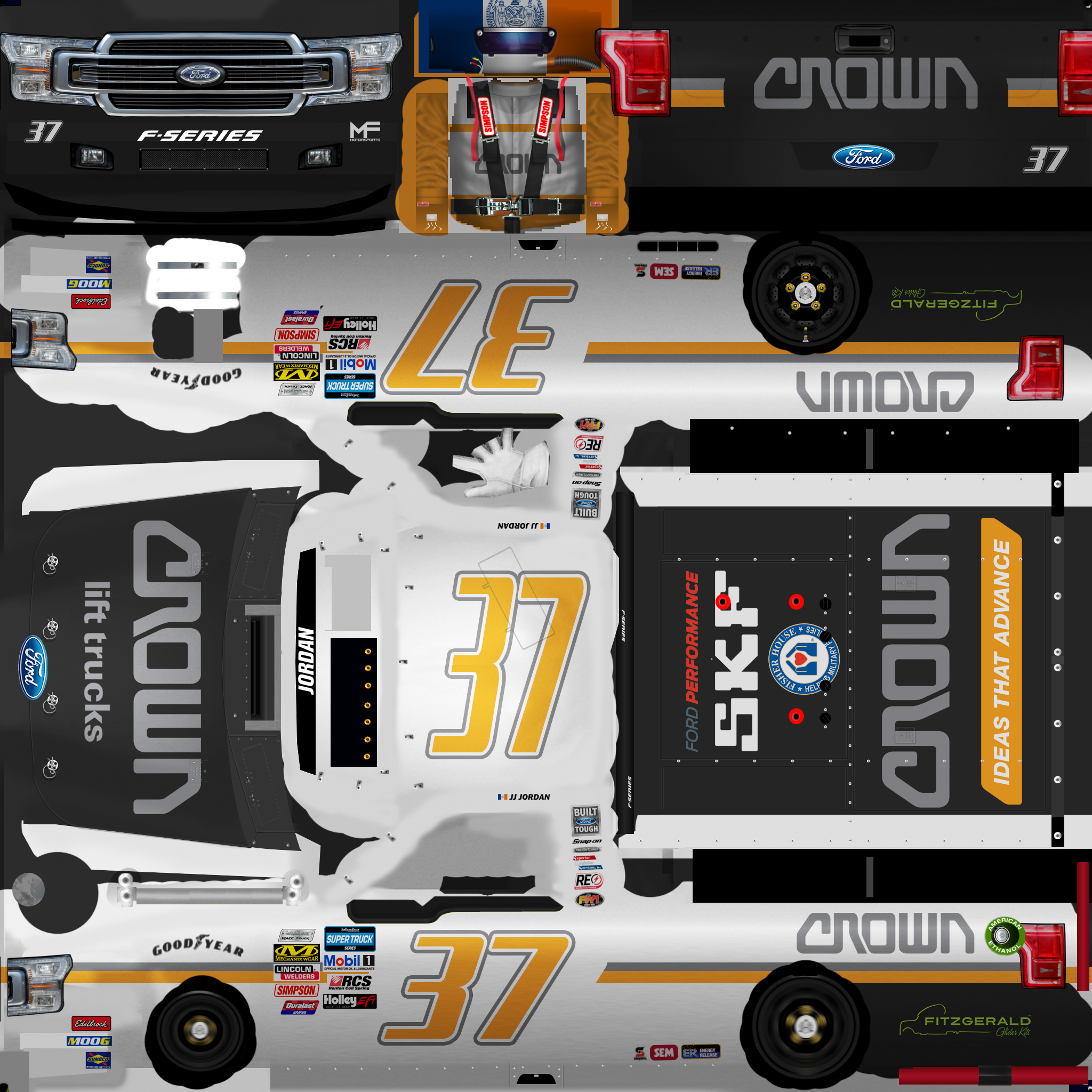 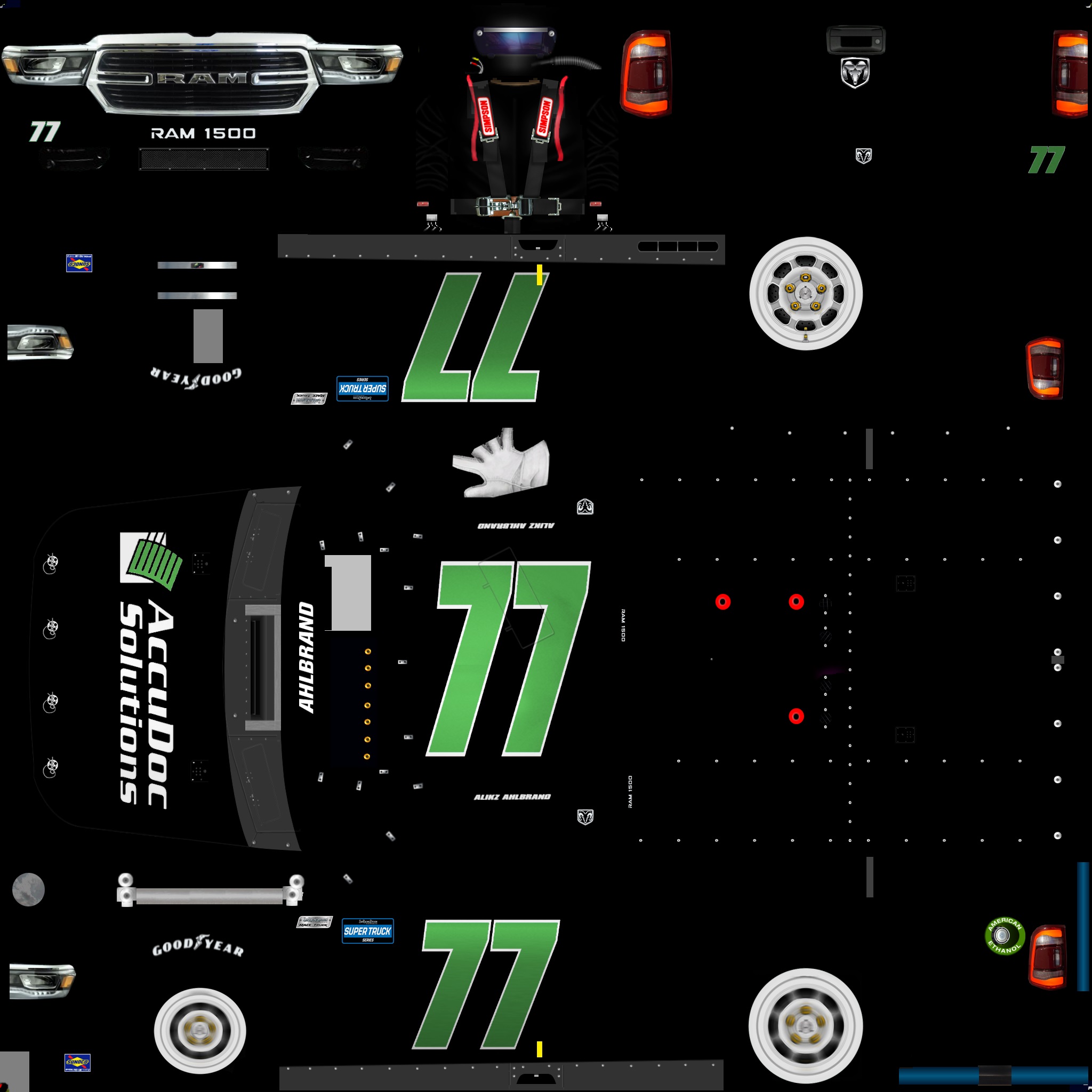 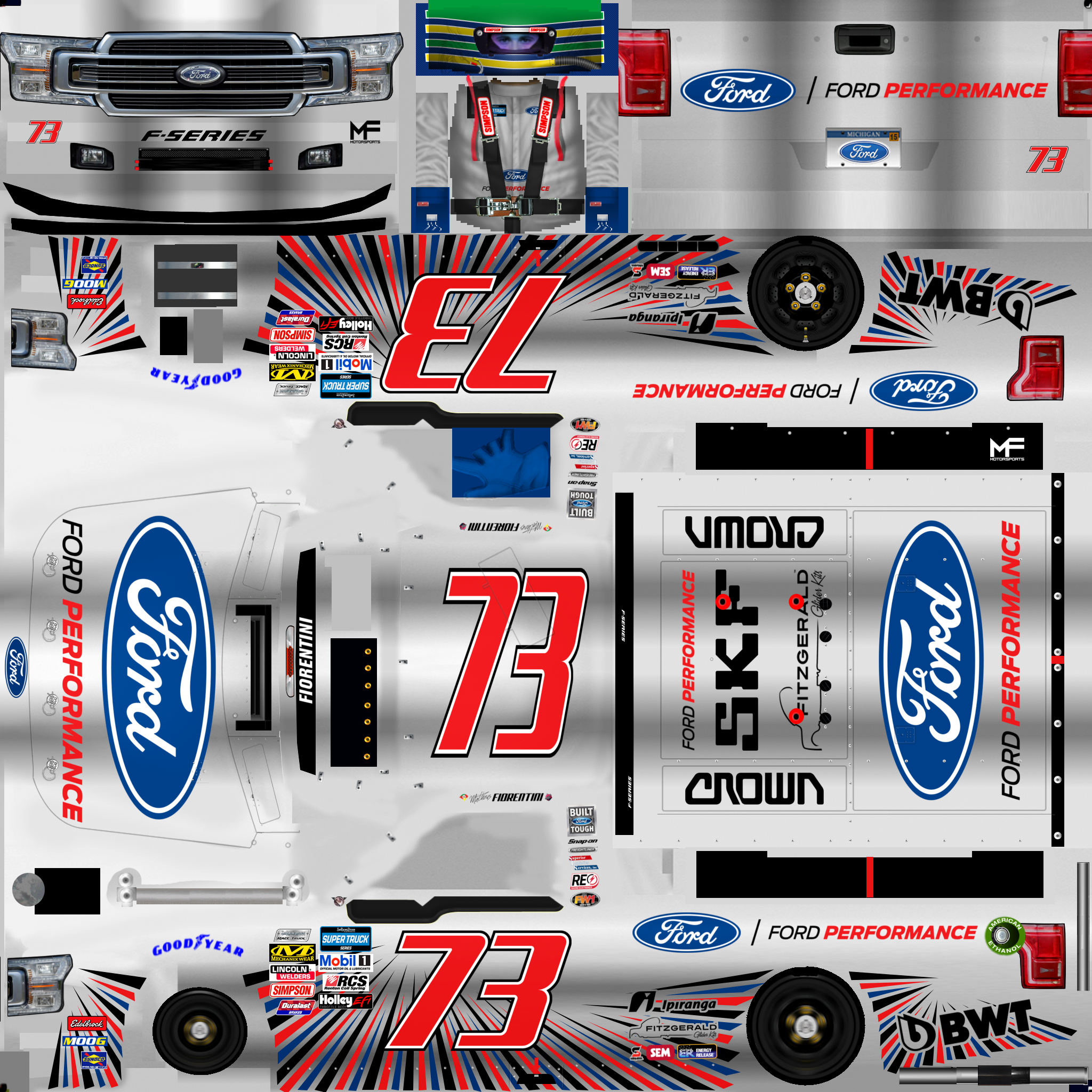 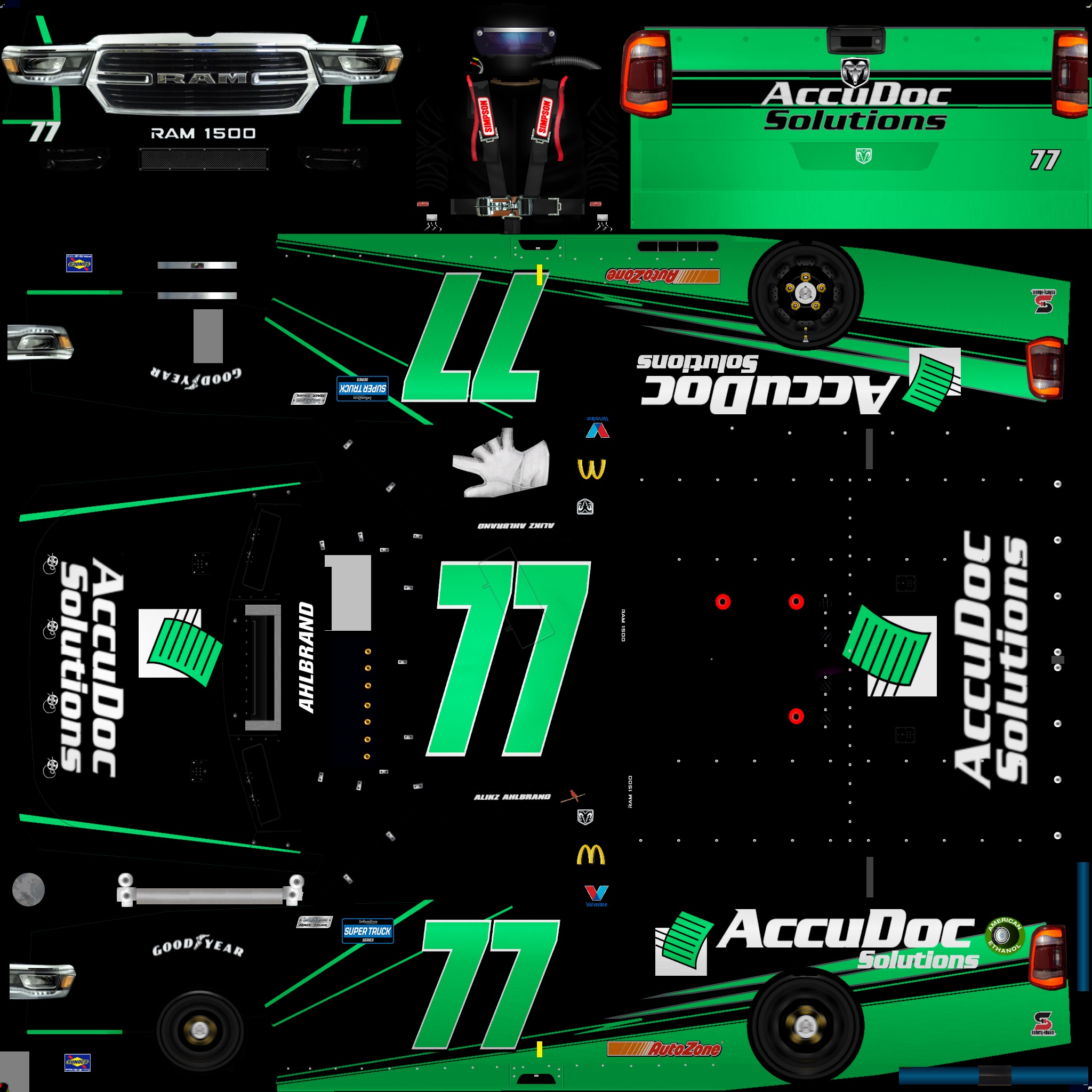 After today's news, I'd like to run this at Armory Digital. After the heartbreaking news of the passing of F2 racer Anthoine Hubert following a horrifying crash during the F2 Feature race at Spa, the entire RMR team has opted to join @matheus357 in running tributes to honor the life of Hubert for the race at Armory Digital. 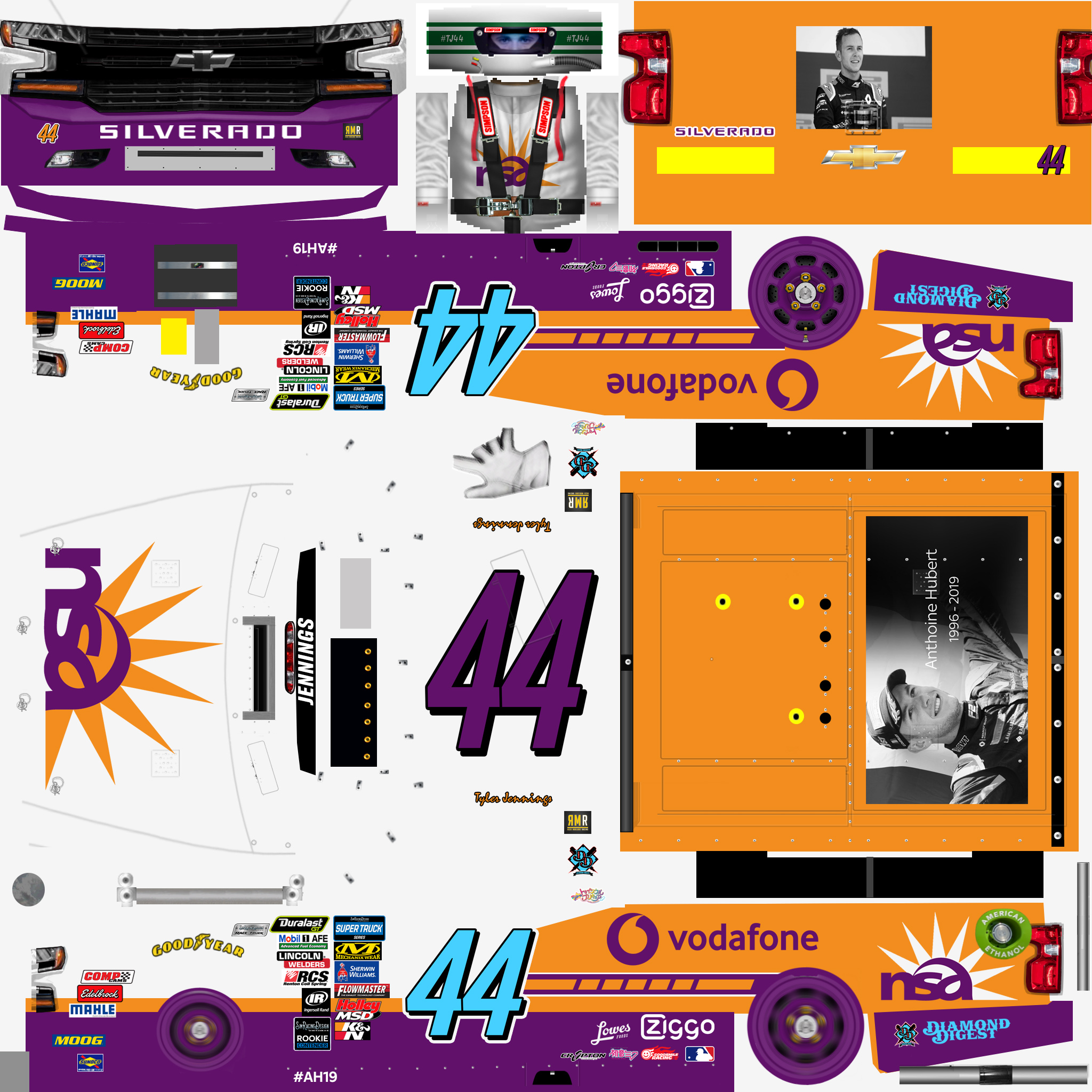 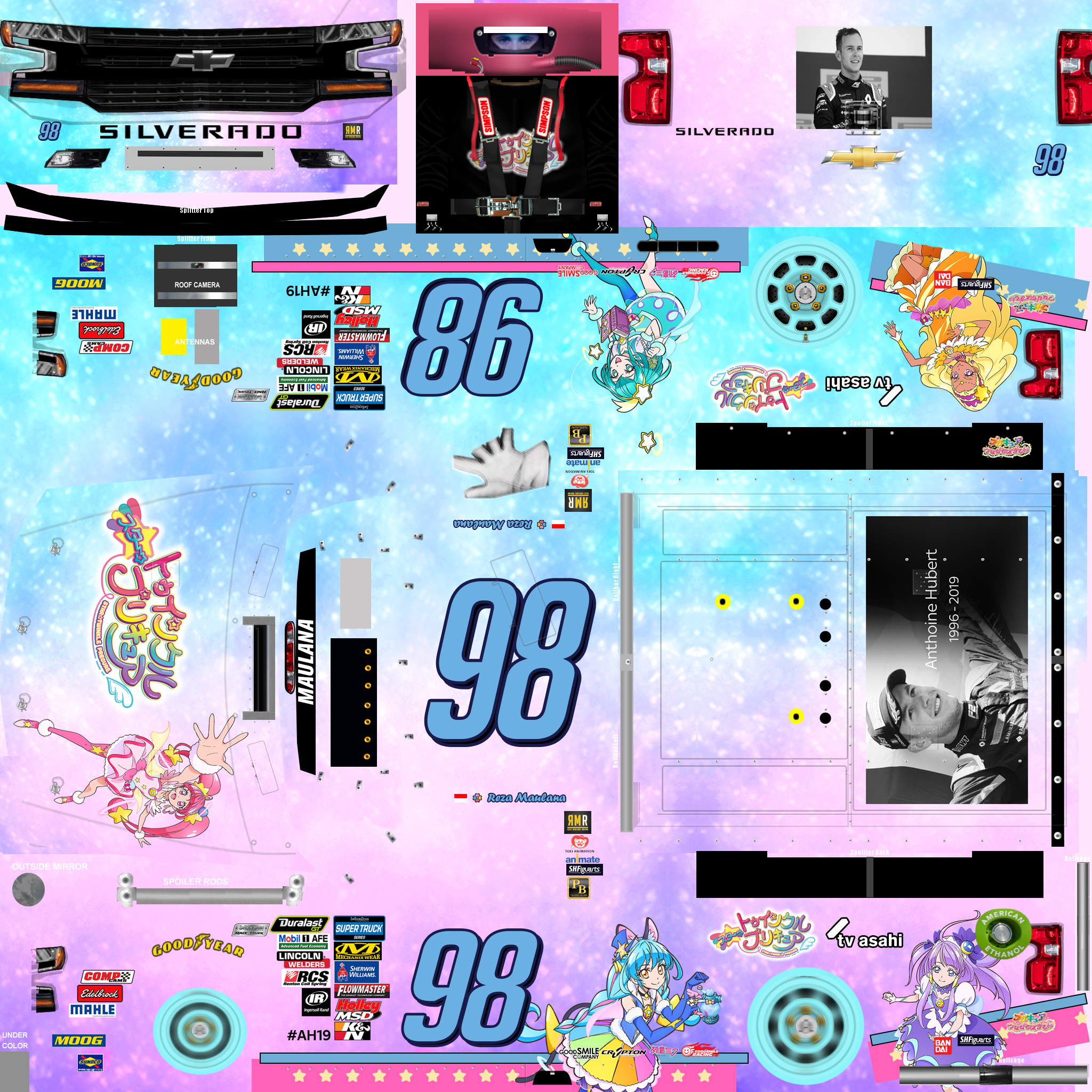 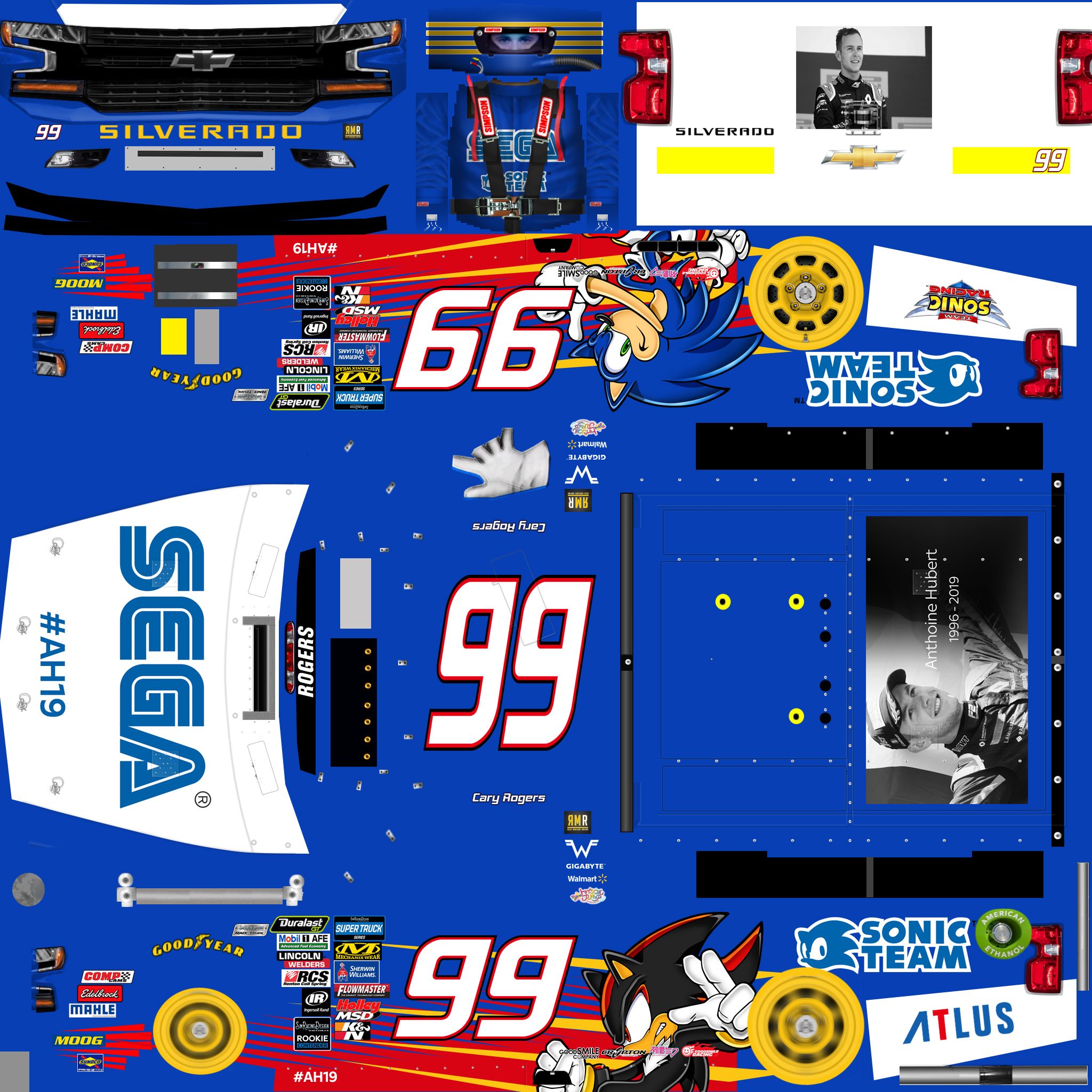 After the tragic new of the passing of F2 driver Anthoine Hubert following a horrifying crash during the F2 Feature race at Spa, the #42 Marvel Comics Team opted to join @matheus357 , @Reza Maulana and the RWR team, in making a tribute in the Marvel Comics paint scheme, in honor the life of Hubert for the race at Armory Digital. 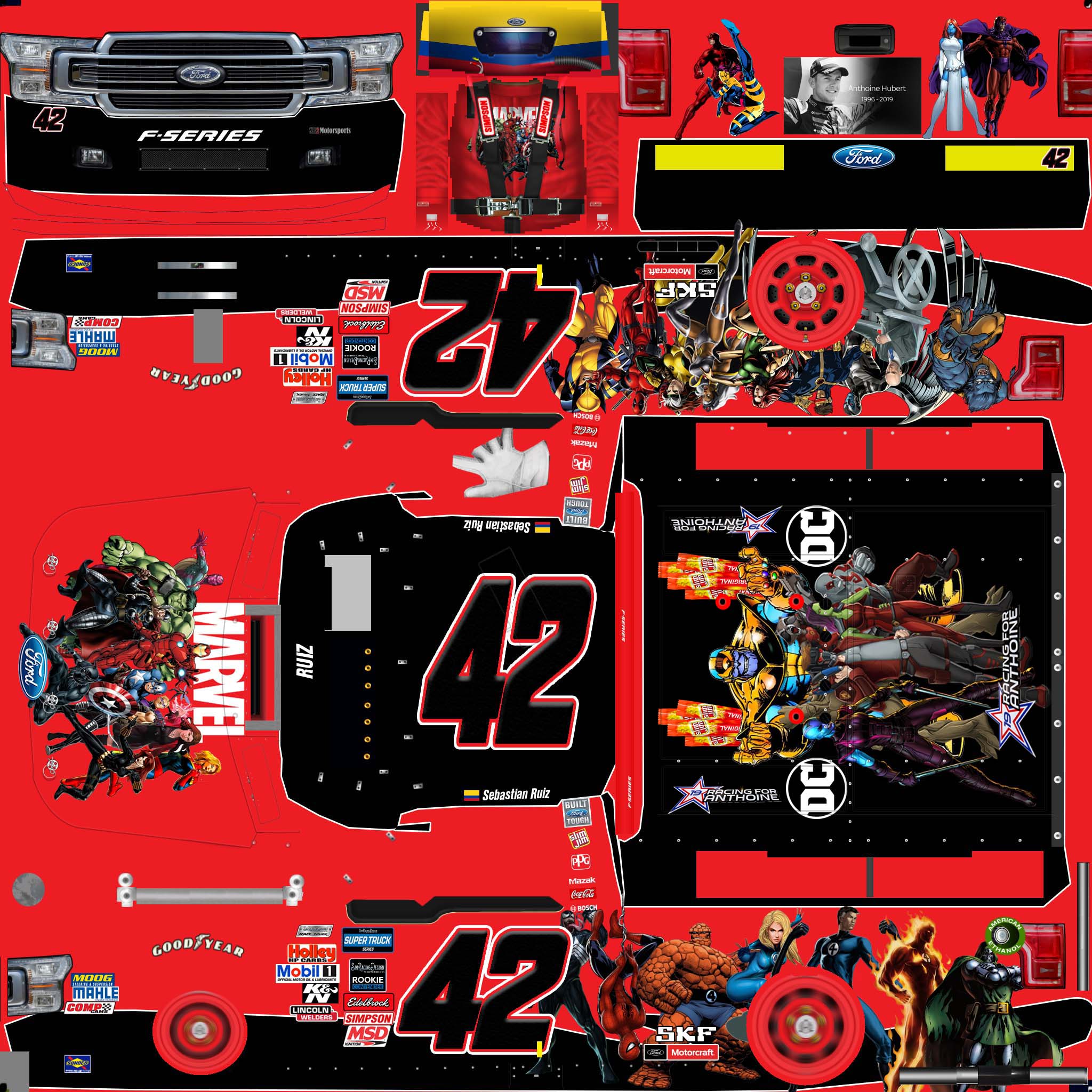 So after seeing a product placement of Japanese ice cream chain Blue Seal in the latest Precure movie, I decided to make a Blue Seal scheme for Talladega and Lucas Oil...

This replaces the Fresh scheme that I initially planned to race with for those two races, thus making Mosport the final race for that livery.

Also included is an updated version of the Star Twinkle scheme, with KYT sponsorship added and Good Smile's removed. Will be running in the other 3 Playoffs races this season. 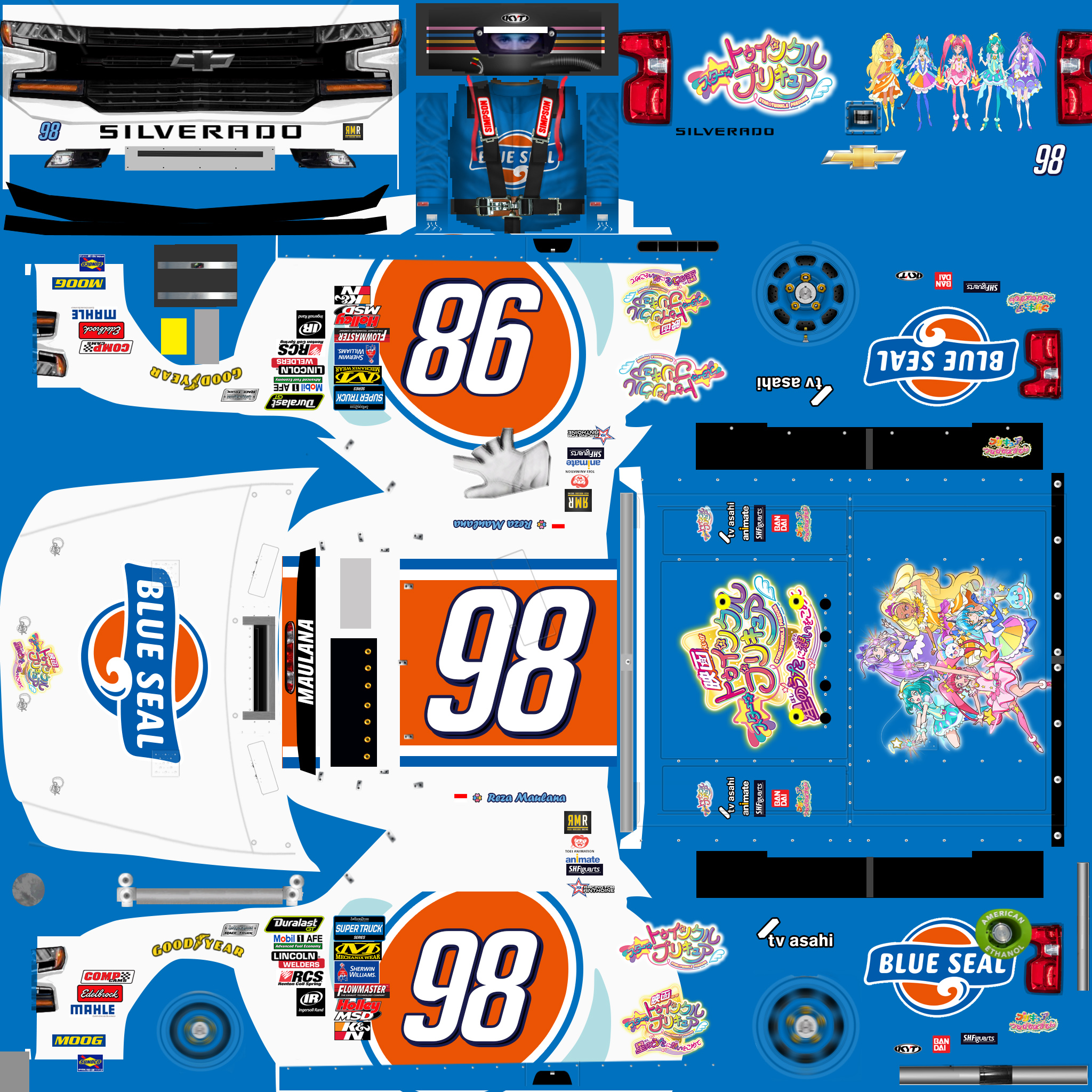 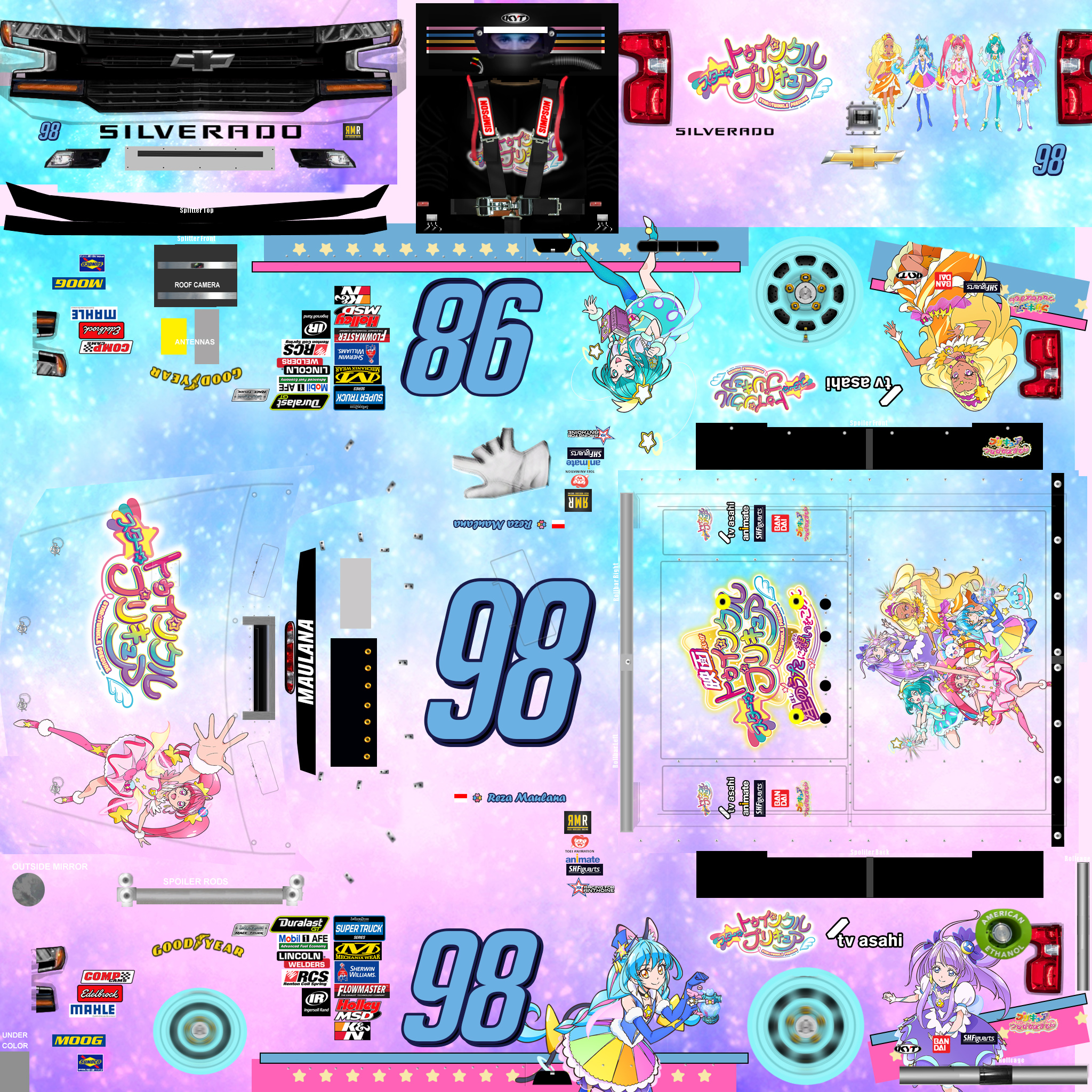 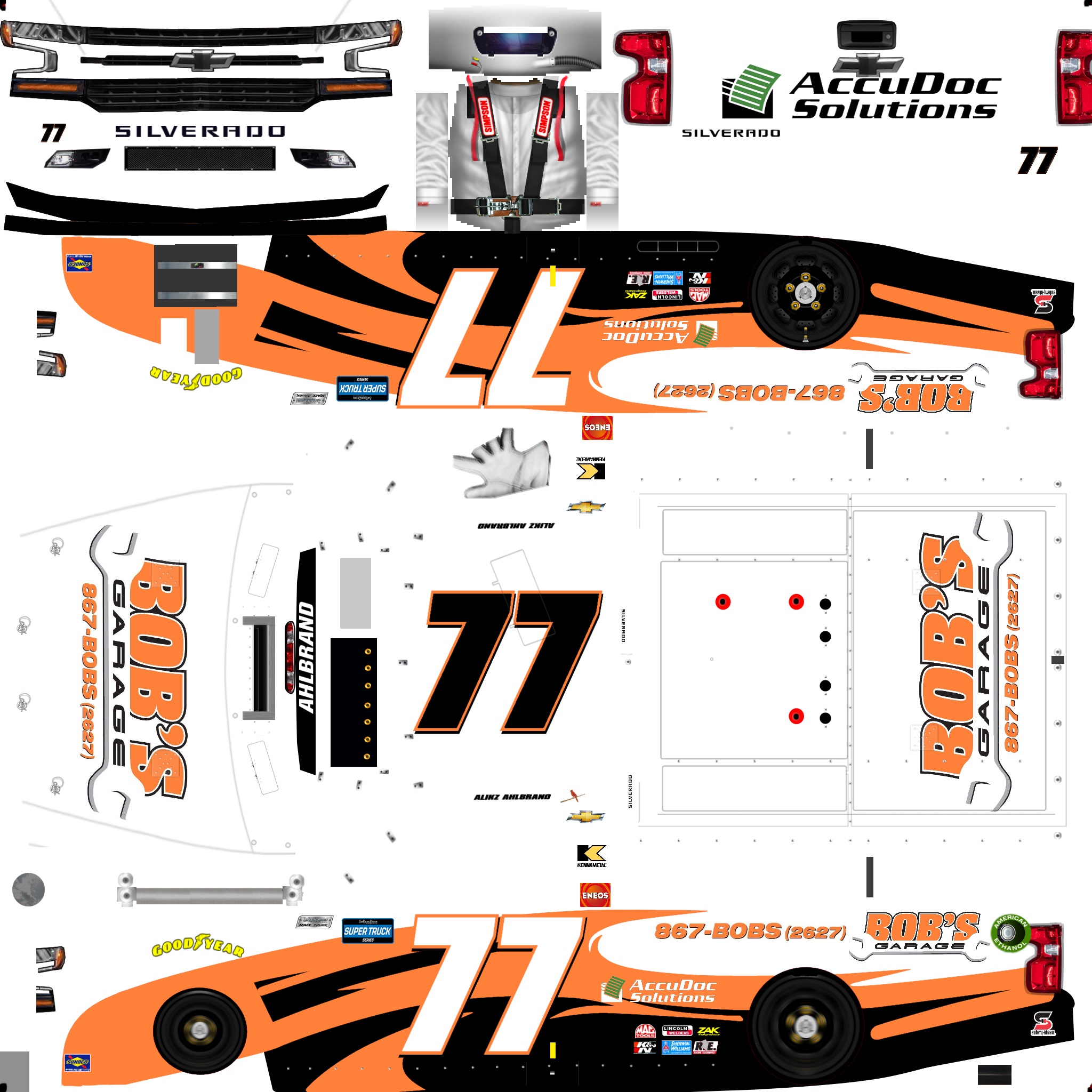 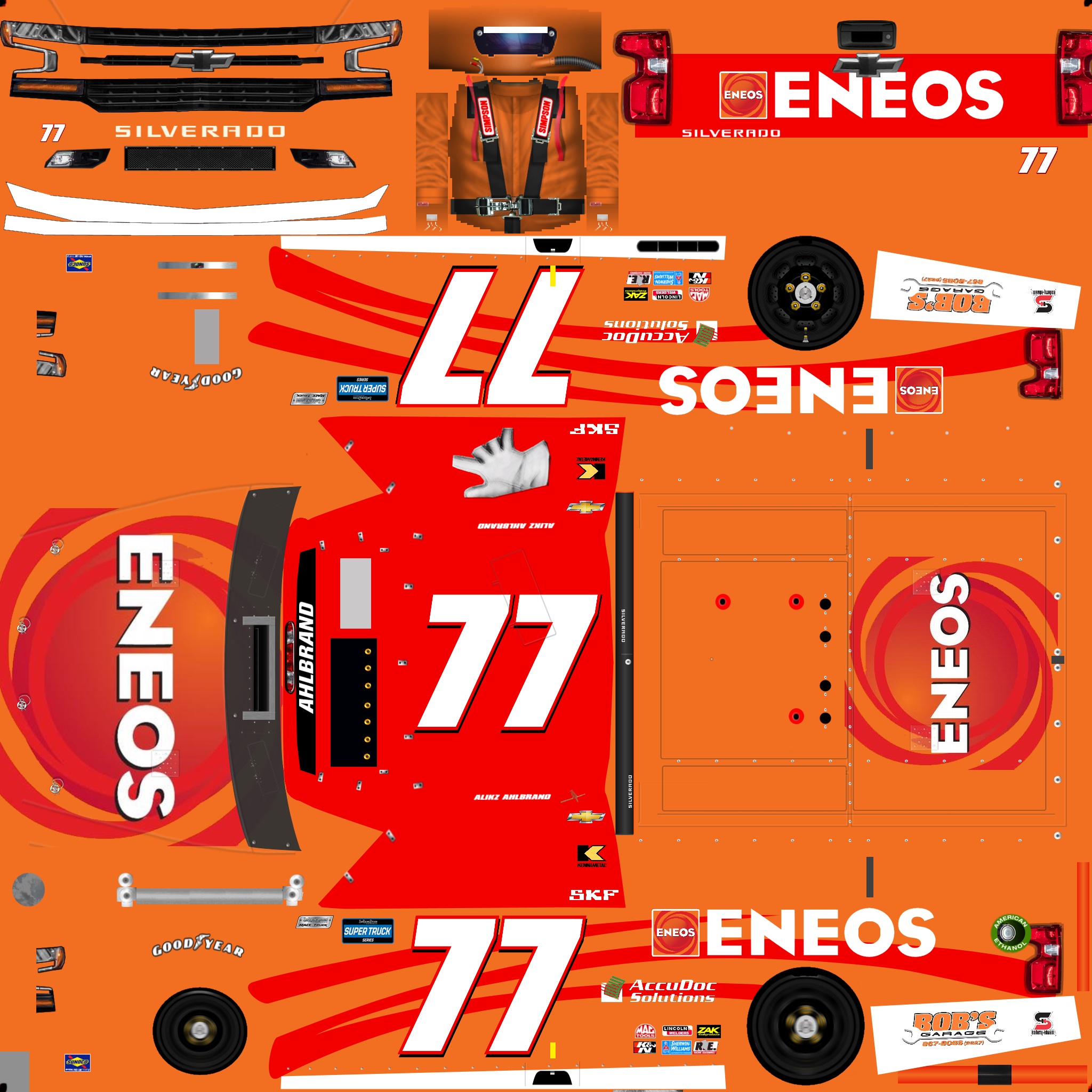