James Hodge said:
After being interested in computers for about the last 20 years of my life...I finally built my own from the ground up. I used to just buy pre-built machines from Best Buy (and Circuit City when I worked there before they went under) but due to having a ton of time on my hands and the need to save some money I built my own. I had wanted to do it for the longest time anyway and am glad I did, as not only did I have 100% control over my part selection but I have the sense of pride and accomplishment knowing I did it all myself. It's truly *my* computer and not something built in a factory. I also saved some money as a comparable machine from a system builder would have been significantly more expensive. Anyway, here's my build and its specs. And yes, I'm also a huge Star Trek fan in case it wasn't obvious. Let's see what everyone is running.

Noice.
but have you thought about upgrading?

centuryold said:
Noice.
but have you thought about upgrading?
Click to expand...

He just built it 4 months ago.

centuryold said:
Noice.
but have you thought about upgrading?
Click to expand...

Yeah, what Matt said. It's barely gathered its first coat of dust yet and you're talking about upgrades. 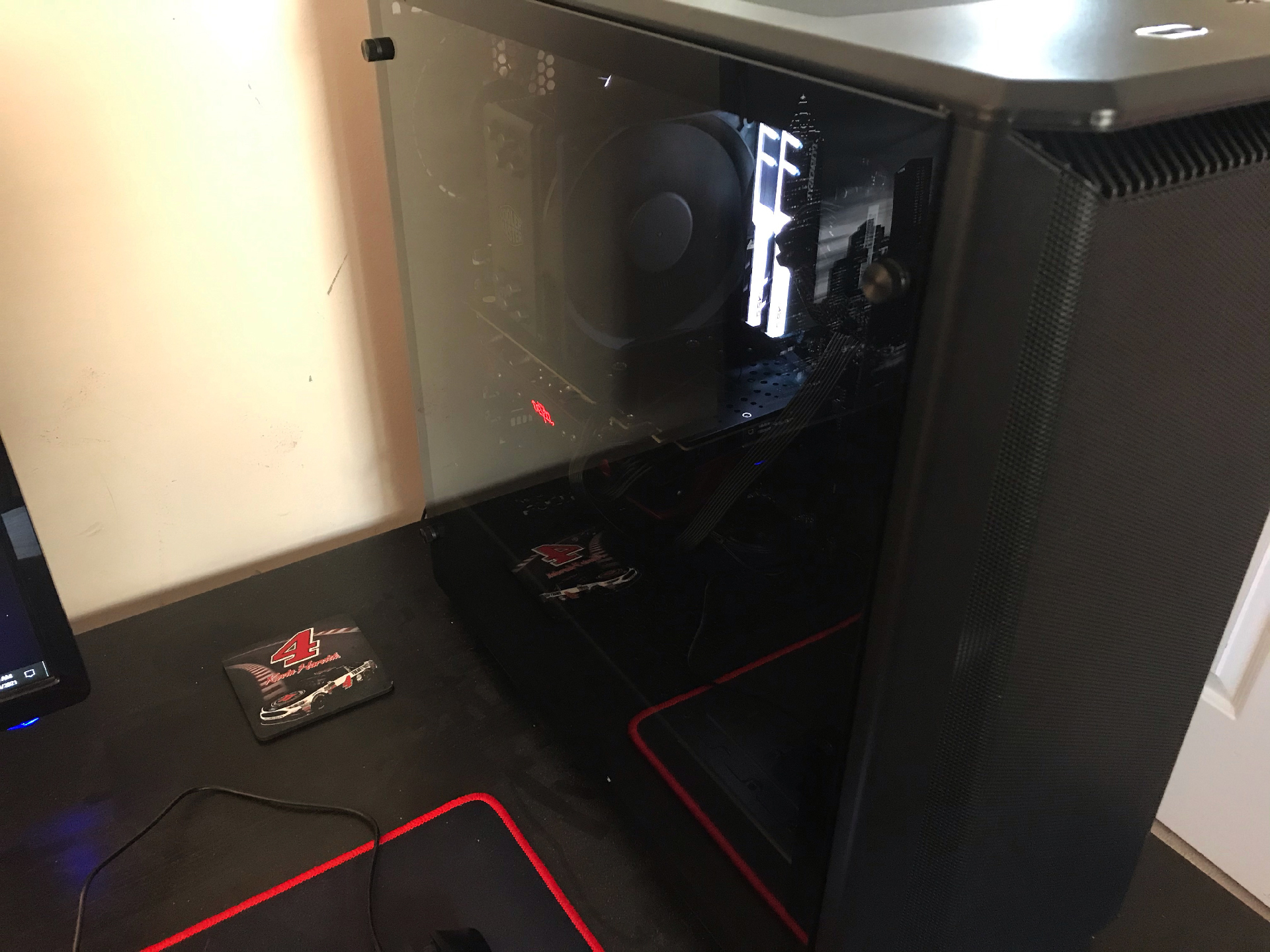