A couple screenshots of my second F1 2019 career race at Bahrain (before I accidentally deleted the wrong savegame), racing for Racing Point. Qualifed P4 thanks to some slipstream in the right areas. In the first screenshot, Valtteri Bottas is spinning out after trying to lunge me into the final corner. I was already turning in for the apex, so he had nowhere to try and make the move. The second screenshot is myself going three-wide on Antonio Giovinazzi and Carlos Sainz into turn 4 after having pitted onto the medium compound tires and having to re-overtake the guys who hadn't pit yet. I made the move stick and got past them cleanly on corner exit. 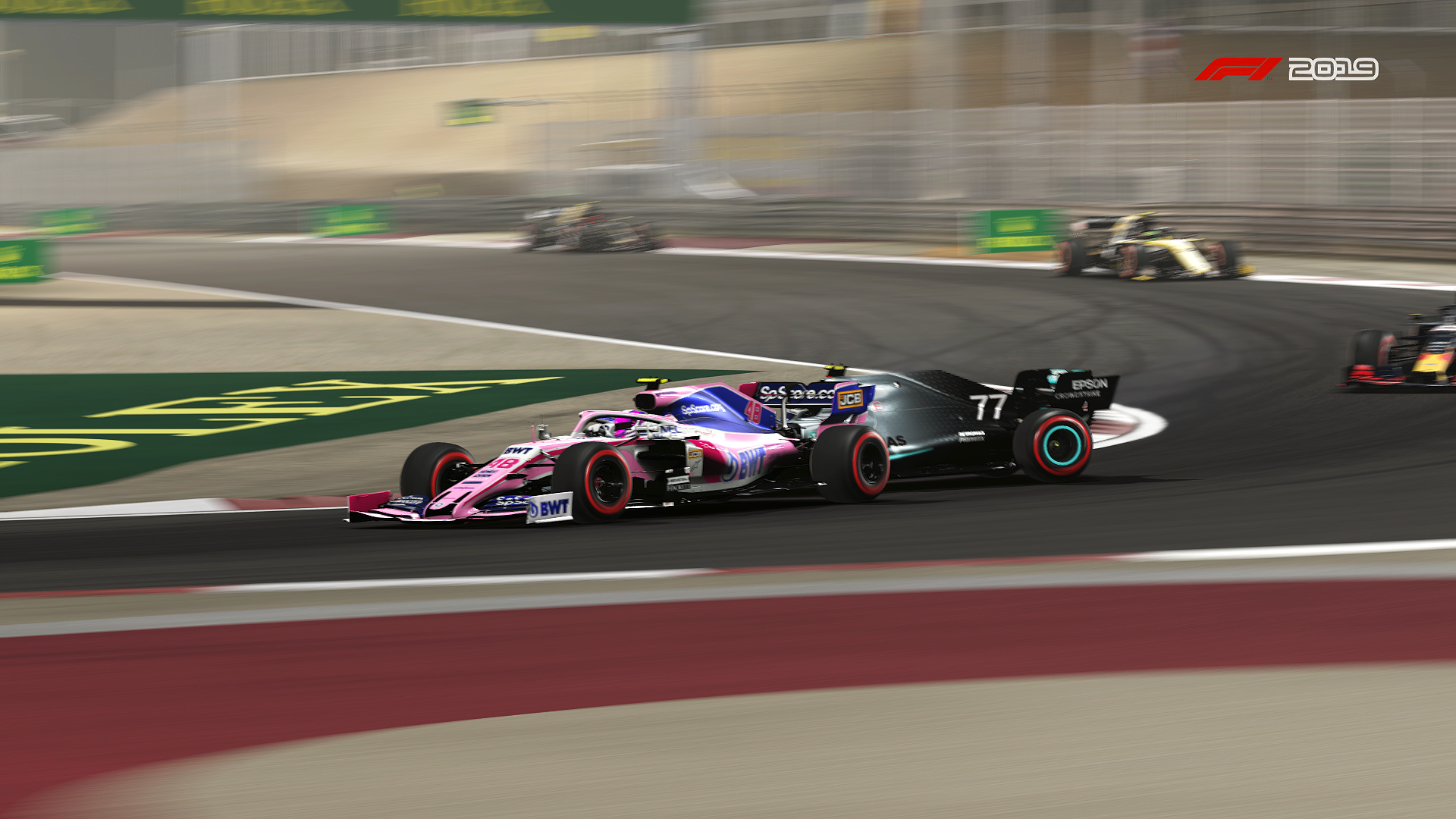 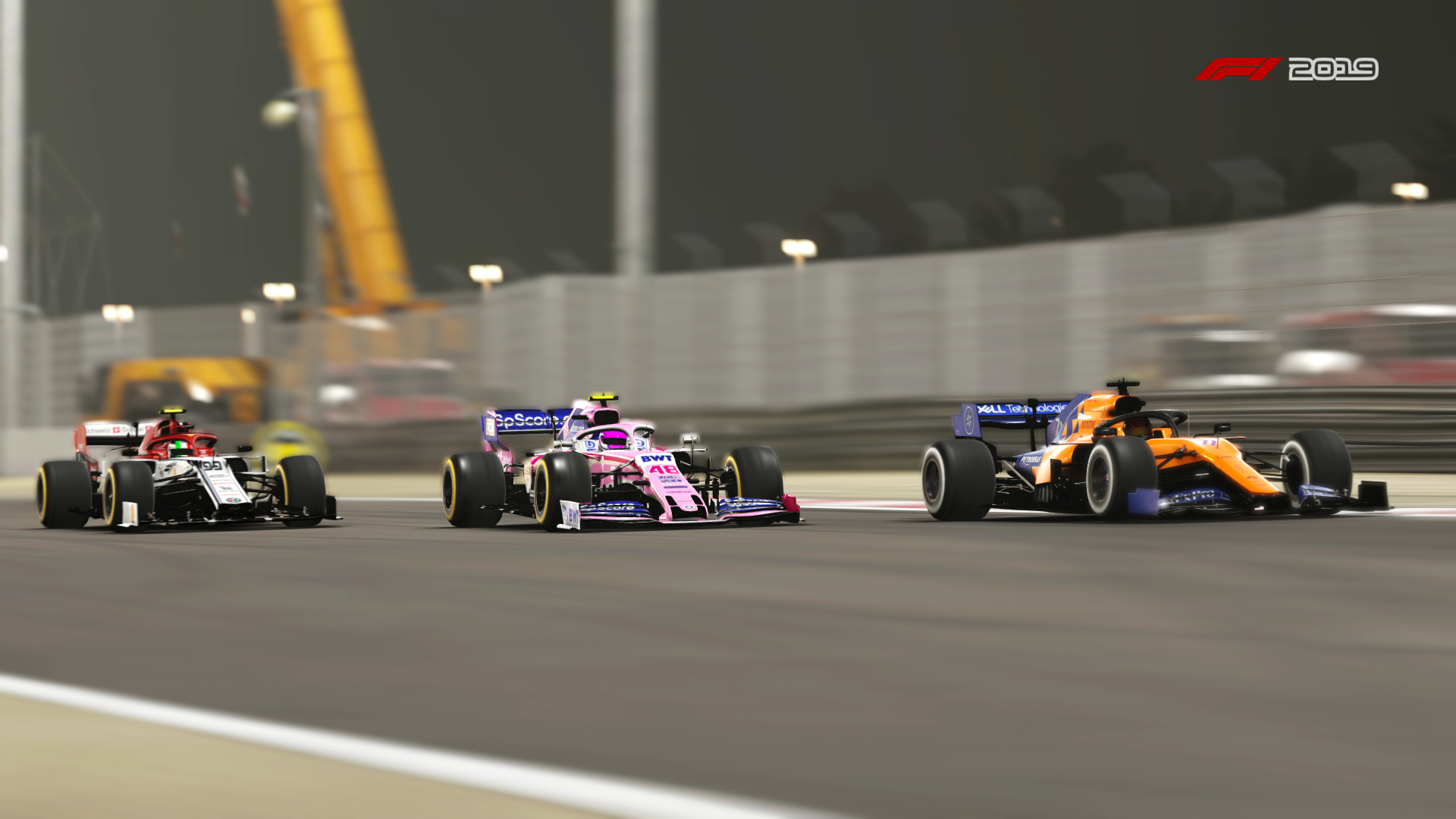 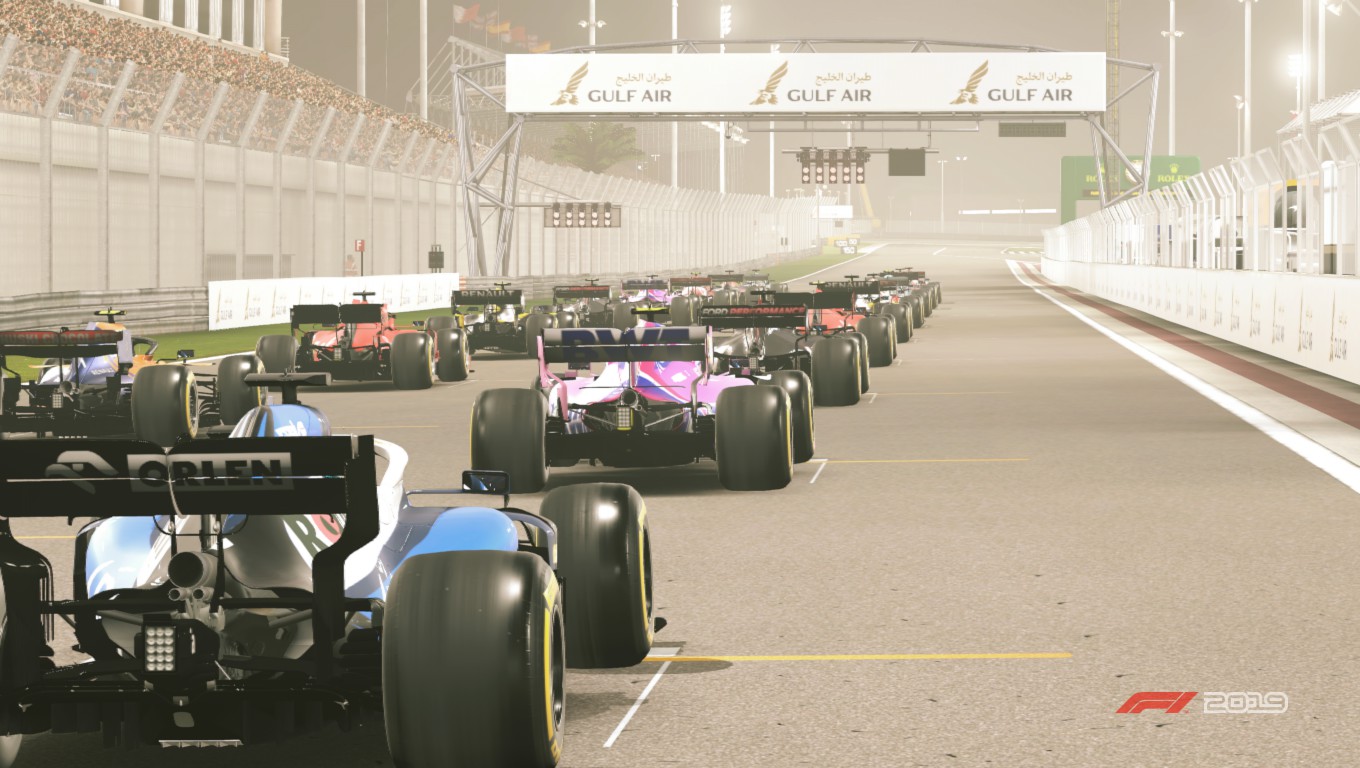 Season 2 of my Williams Road to Glory career begun at Australia with a 7th place finish. New cars, new engines, and a silly season amongst the Ferrari teams were the big headlines entering the season, as Alfa Romeo came out on top during winter testing, and now have Vettel alongside rookie Antonio Giovinazzi as their drivers. Lukas Weber moved from Alfa Romeo to Haas joining Charles Leclerc whom moved over from Ferrari. K-Mag and Kimi moved to Ferrari, and Romain Grojean is the odd man out.

Ford also rejoined Formula 1 as a rebranded Ferrari engine for Haas. Hulkenburg and Sainz also during Season 1 had swapped rides at Mclaren and Renault, and remained in those respective seats for Season 2.

I haven't gotten to play it much since I bought it, but it still amazes me how absolutely gorgeous F1 2019 is.

When you go to Lime Rock, but the setup's from Philip Island 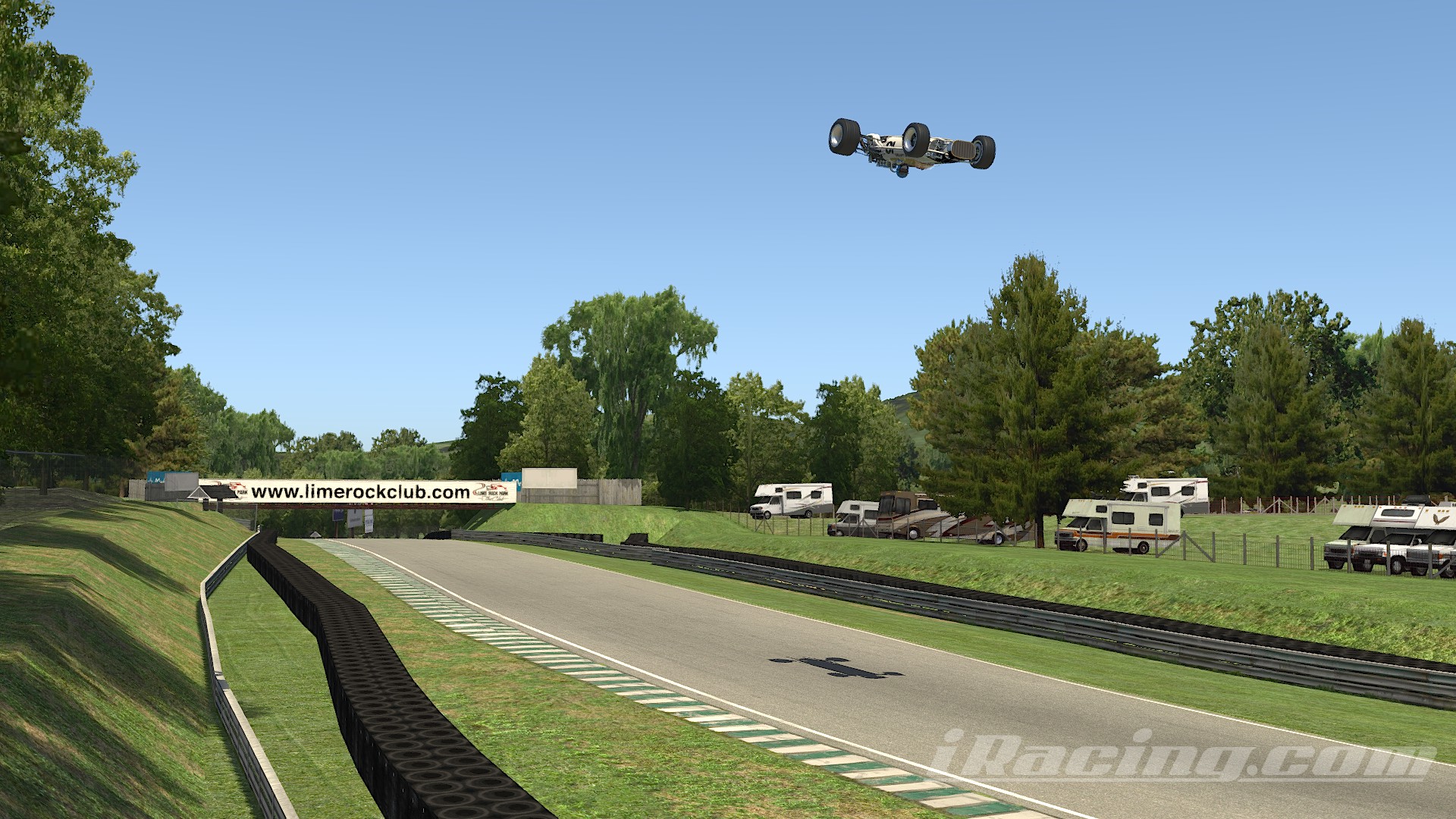 This is what happens when you put the lime in the rock instead of the coconut.

crazyboy335 said:
When you go to Lime Rock, but the setup's from Philip Island

*I Believe I Can Fly plays in the distance* 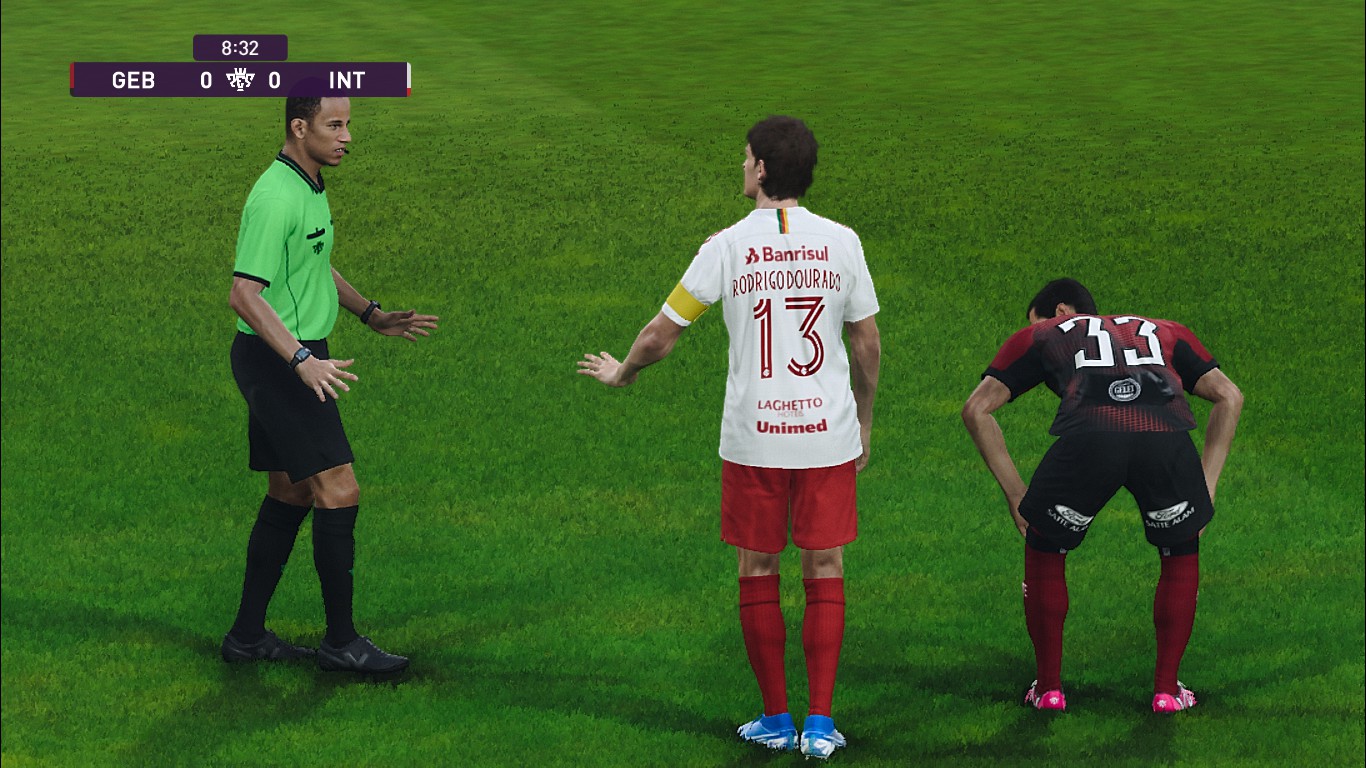 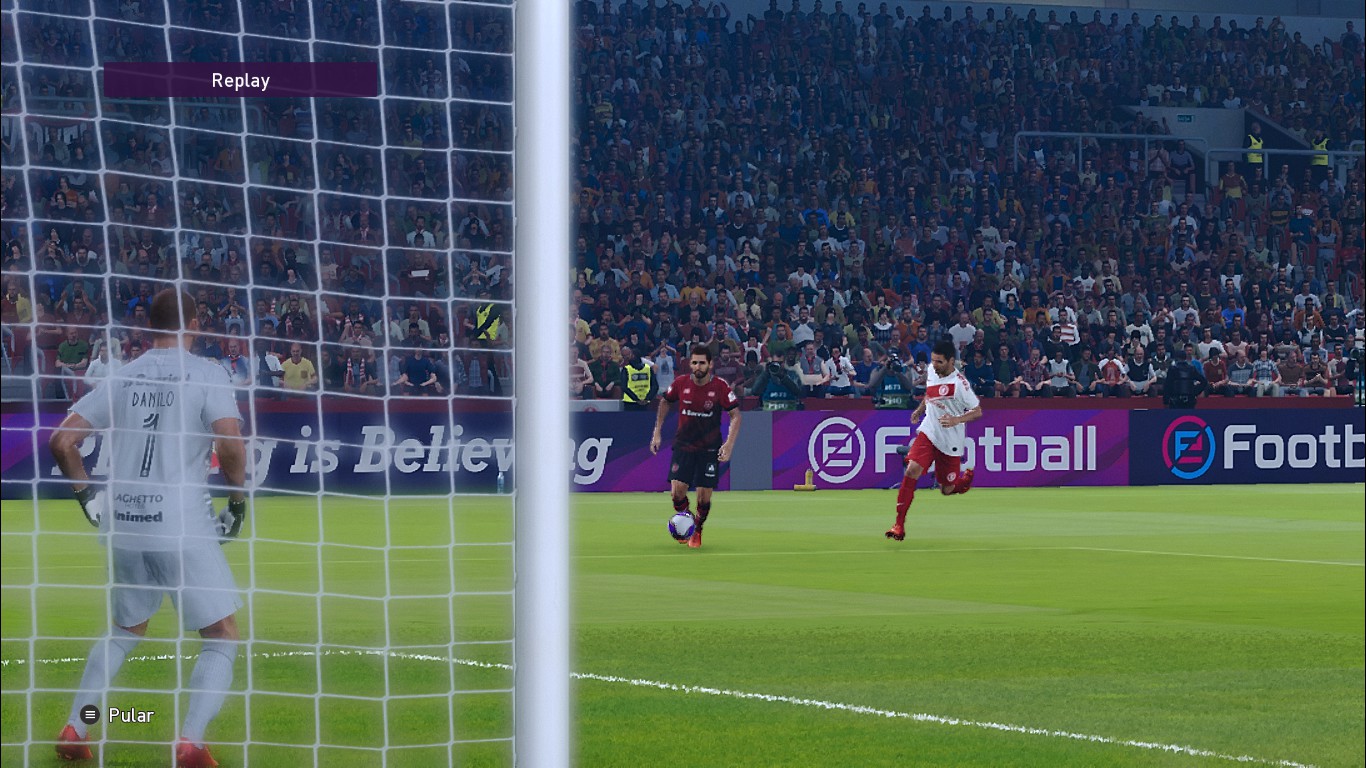 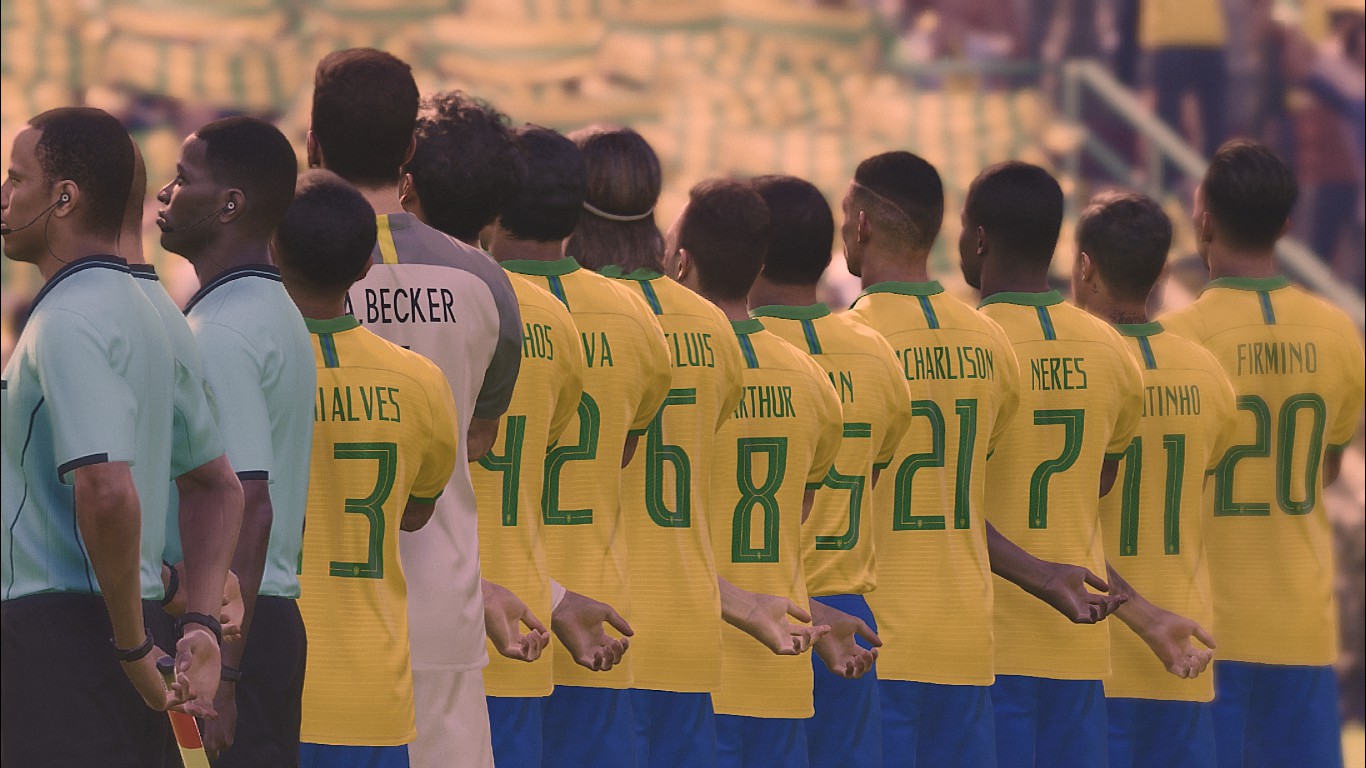 Late evening short hop from LAX-SMF with a little butter to cap it off.

Was thinking of getting in on the XPlane 11 hype so I could flight sim outside of a mobile app, but I think I’ll just wait for the new Microsoft sim now.

Signing some autographs for the Invader-faithful before a Conquest game in MLB The Show.

I took a quick screenshot of this like a month ago, and haven't seen this animation since. Feels like a 1 in a million shot, especially since it's my CAP player. 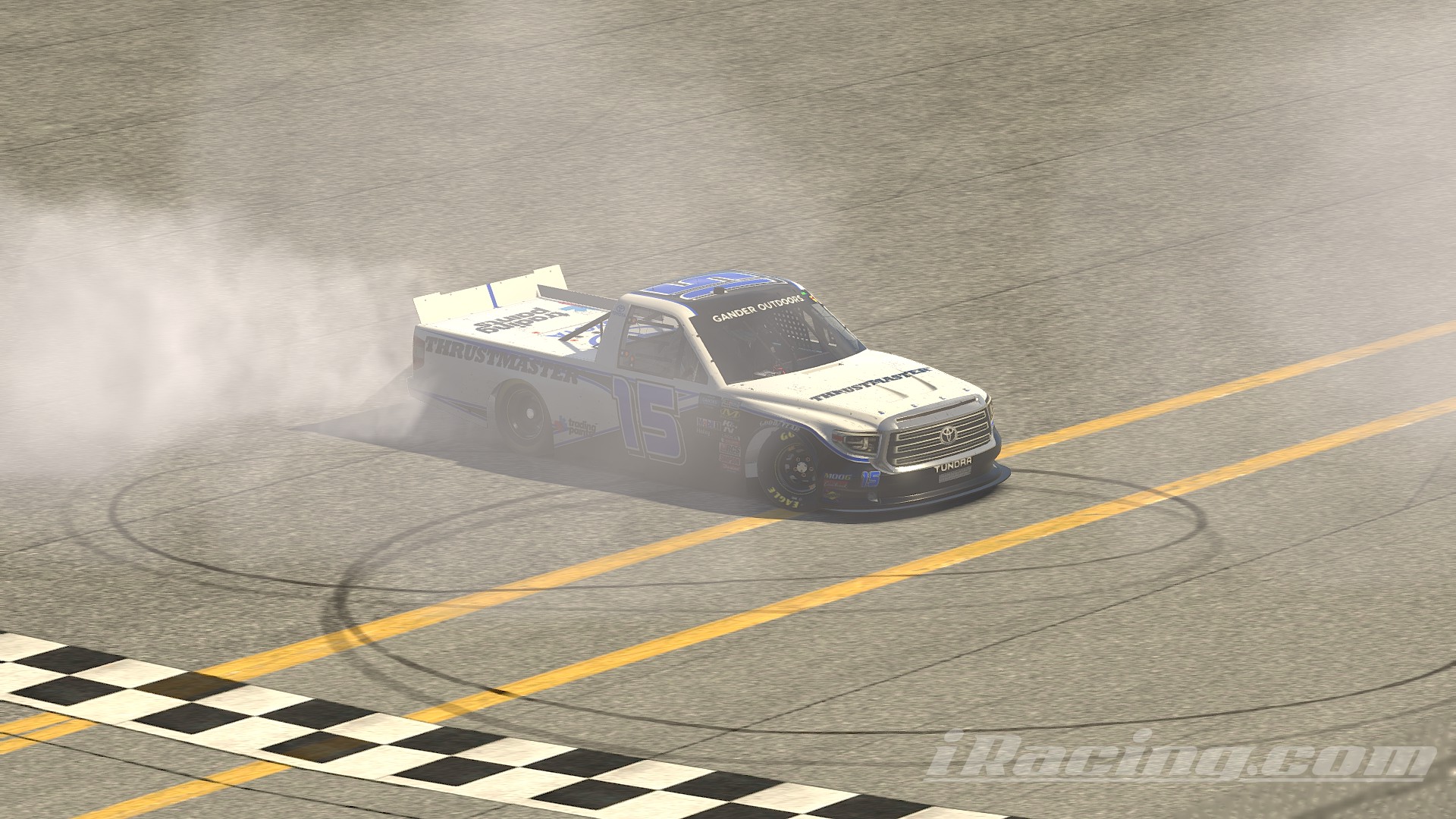 3 YEARS OF TRYING, 3 YEARS OF FRUSTRATION! STEVEN MERZLAK WILL COME TO THE CHECKERED FLAG TO WIN AT TALLADEGA!

Winning in many different ways during Talladega week: 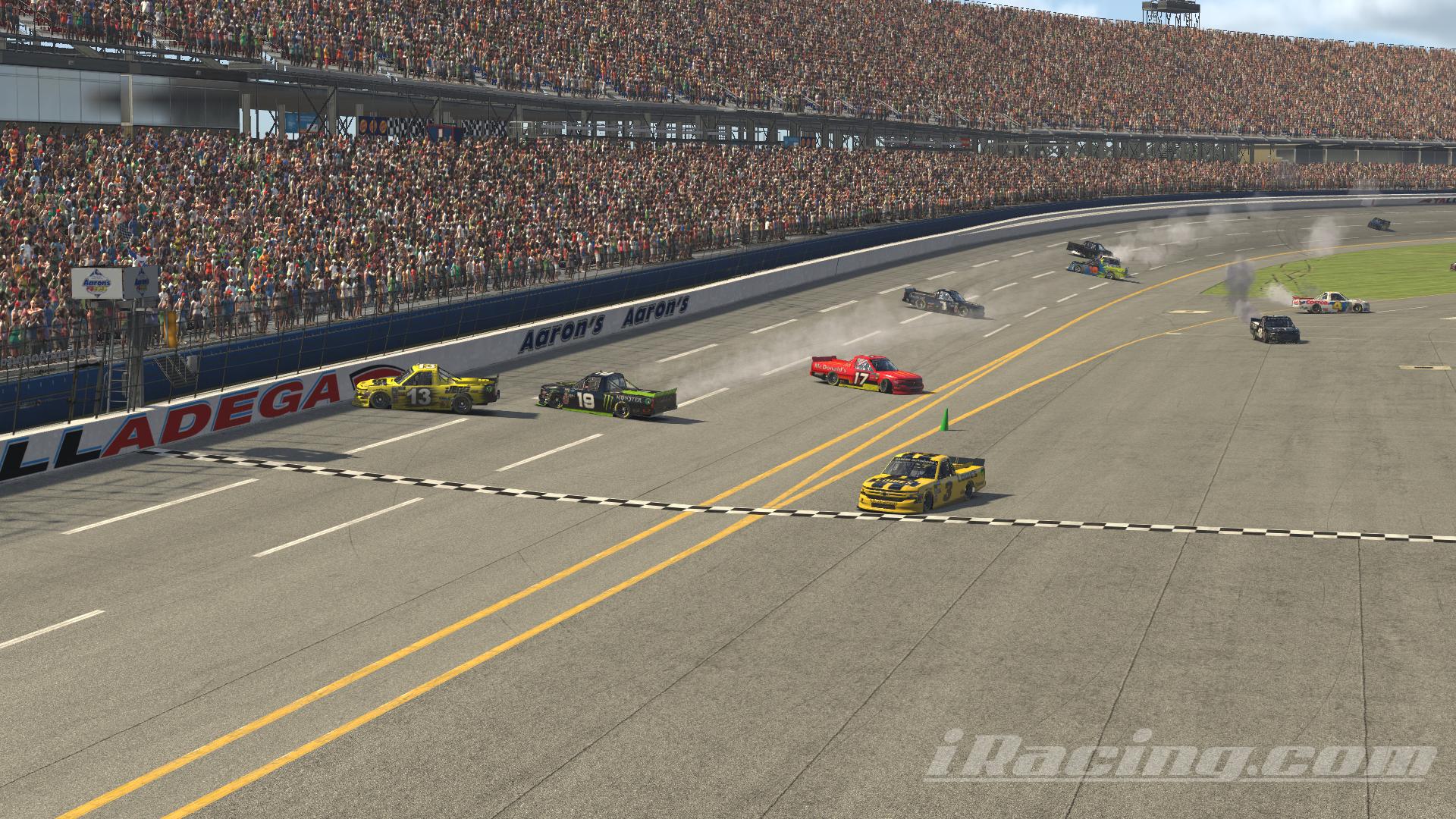 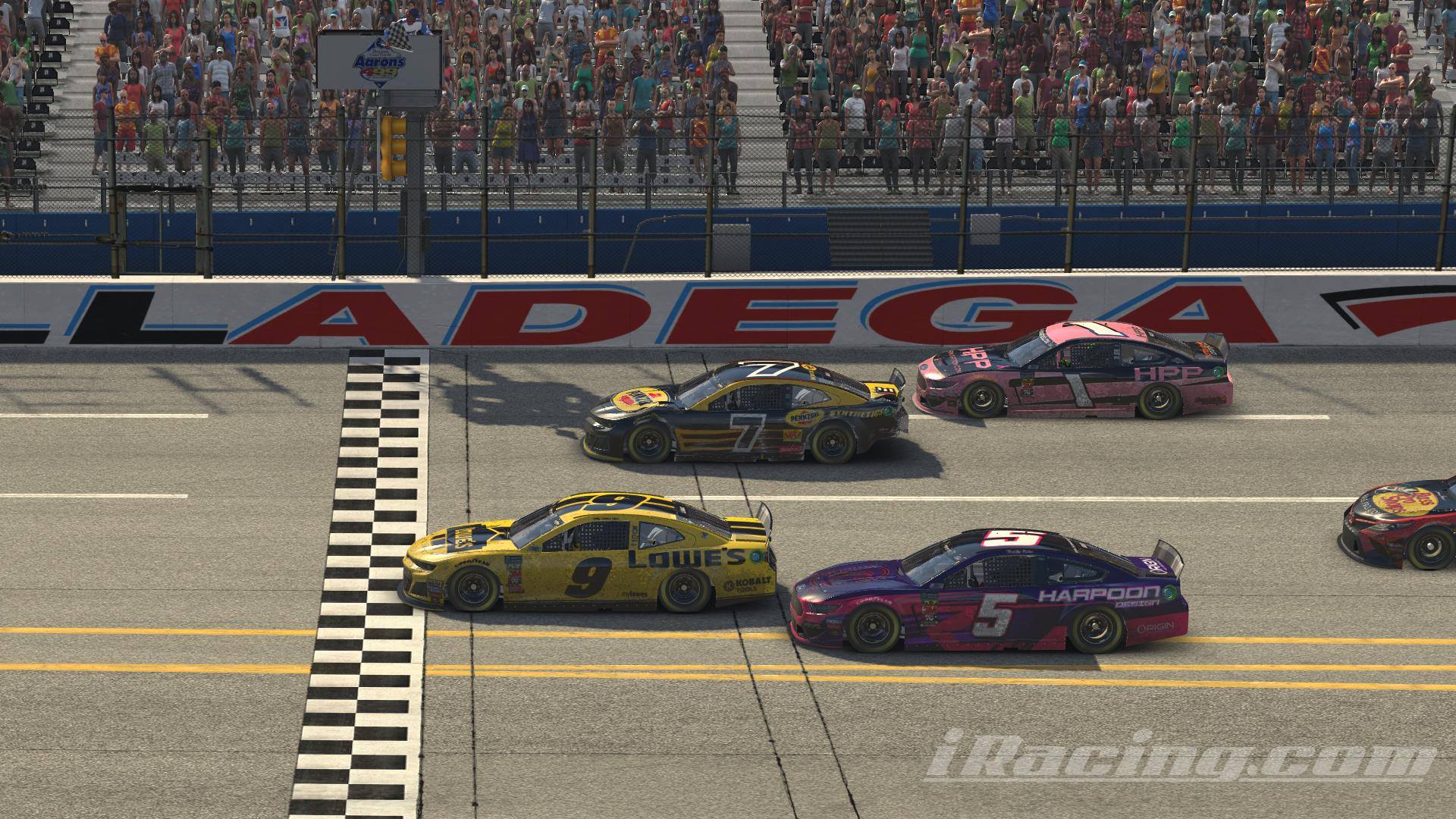 Some pictures from Gran Turismo 6. 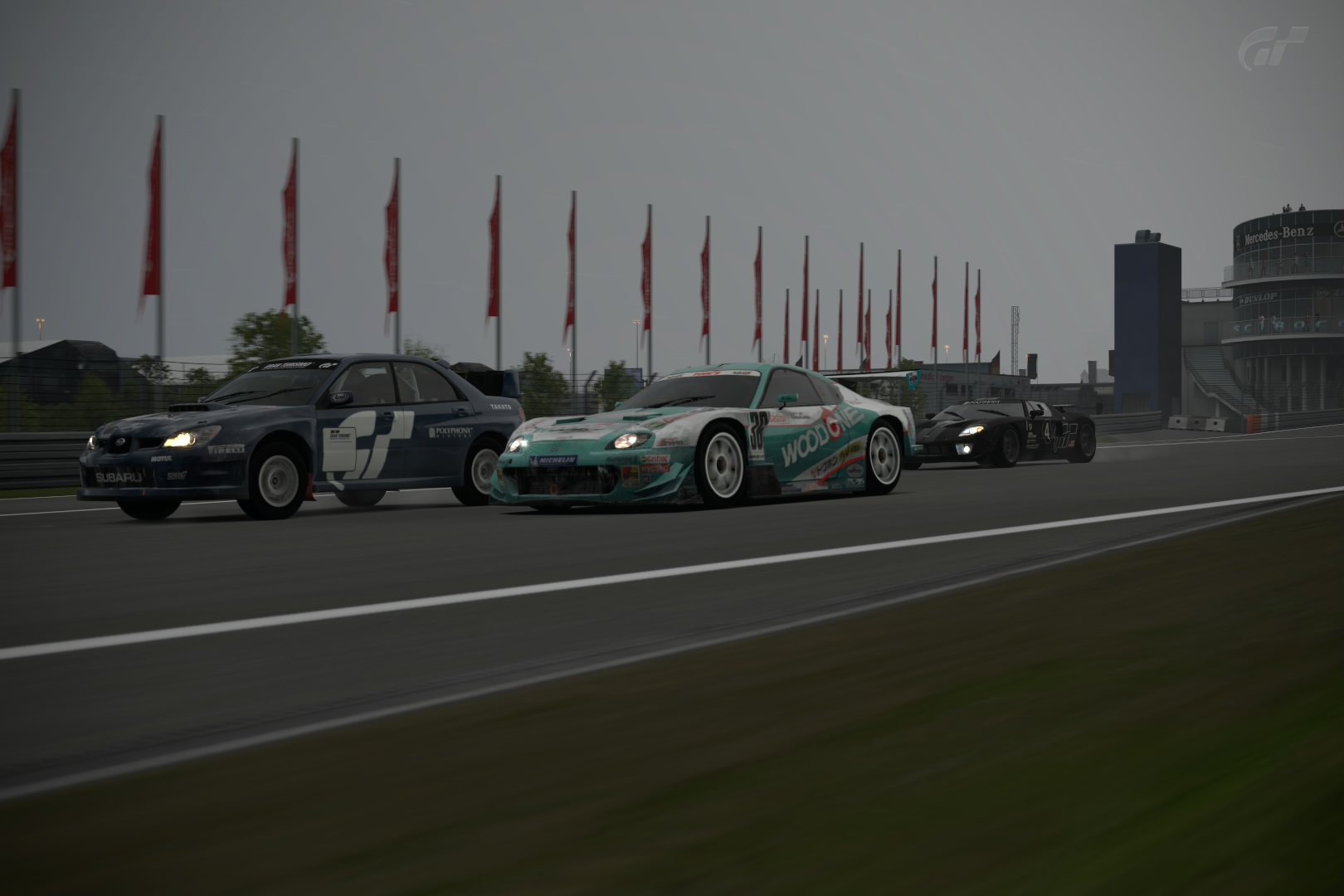 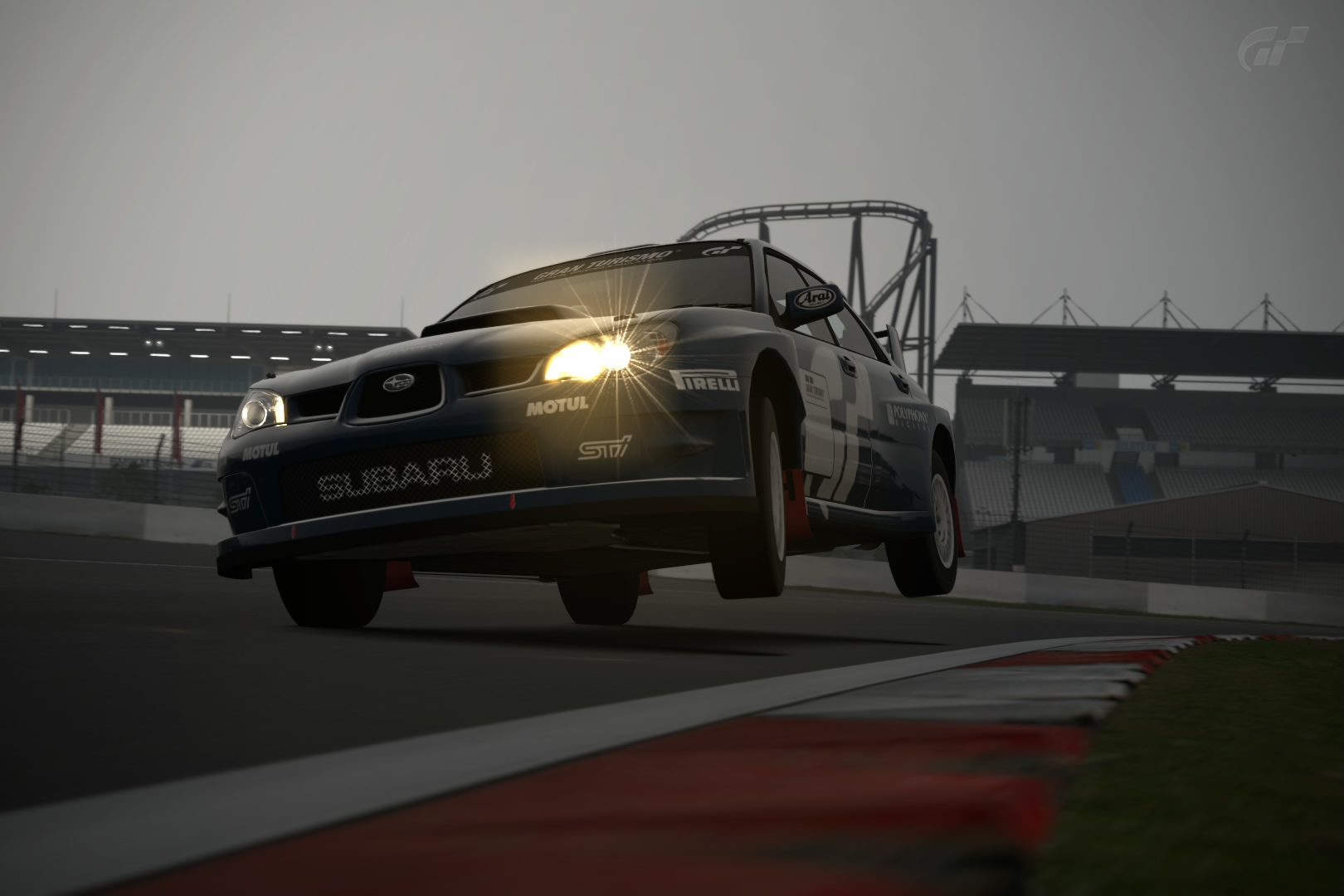 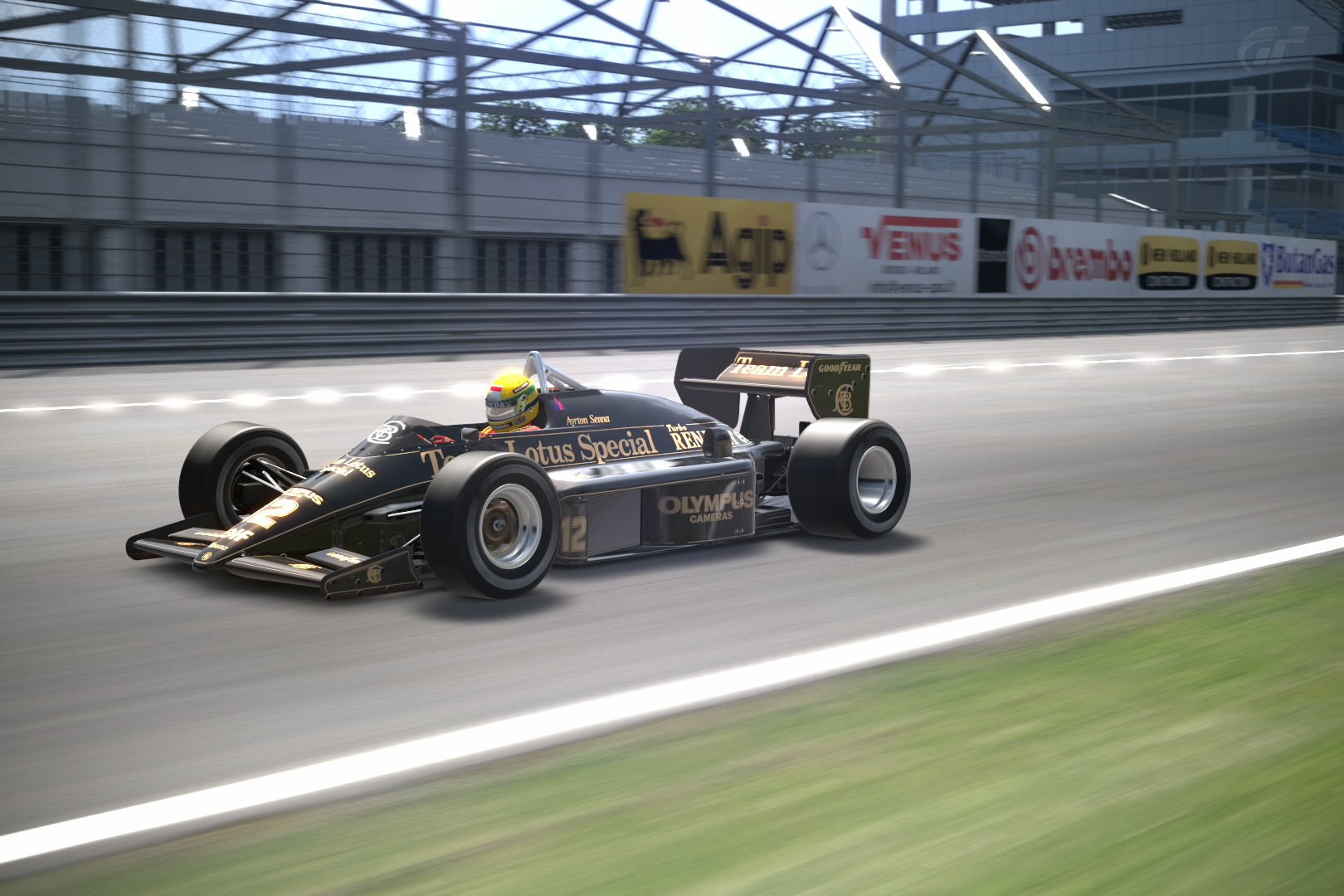 Another screenshot of my F1 2019 Williams Road to Glory Career! Running at Monaco for the 2020 F1 season. Was doing well, running in 7th when suddenly on the final lap going past Casino Square... 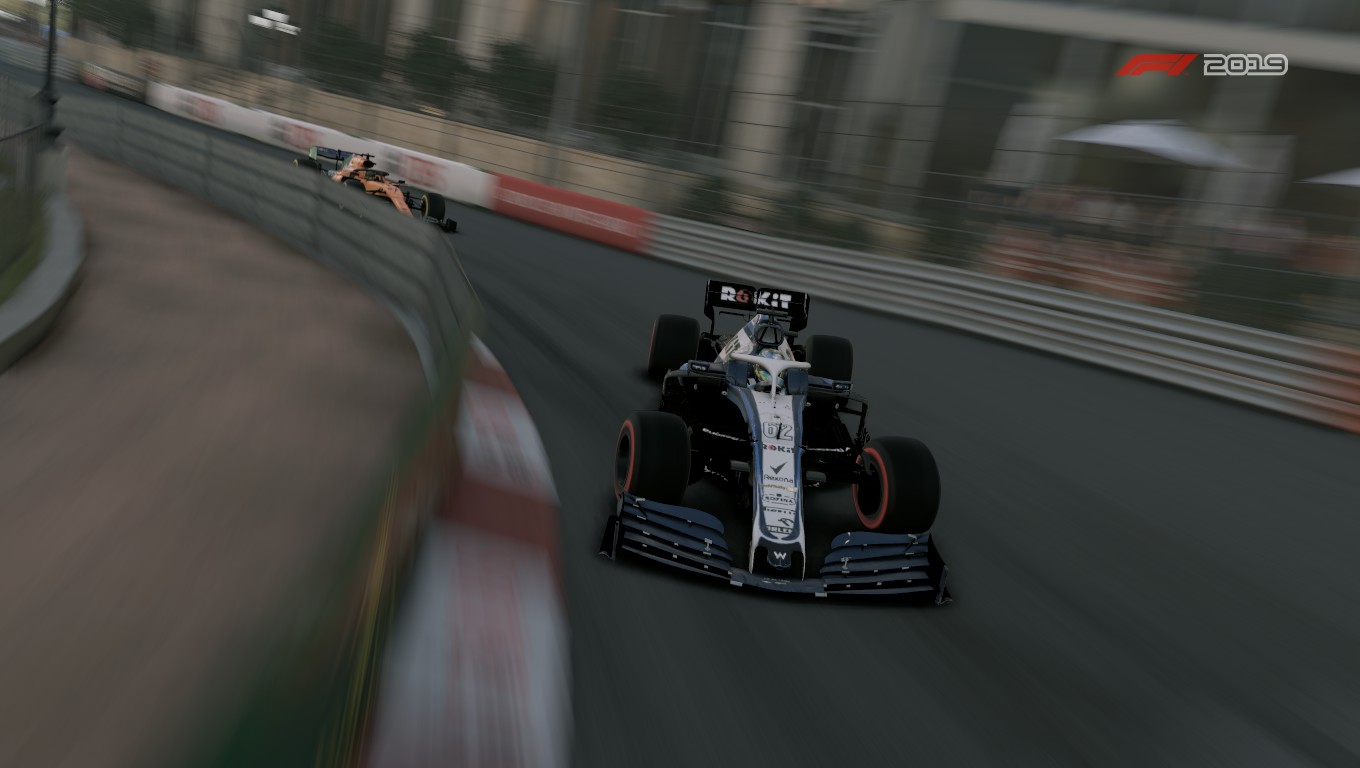 I managed to avoid crashing, and stay ahead of Hulkenburg (the Mclaren behind me in 8th) to finish in 7th. 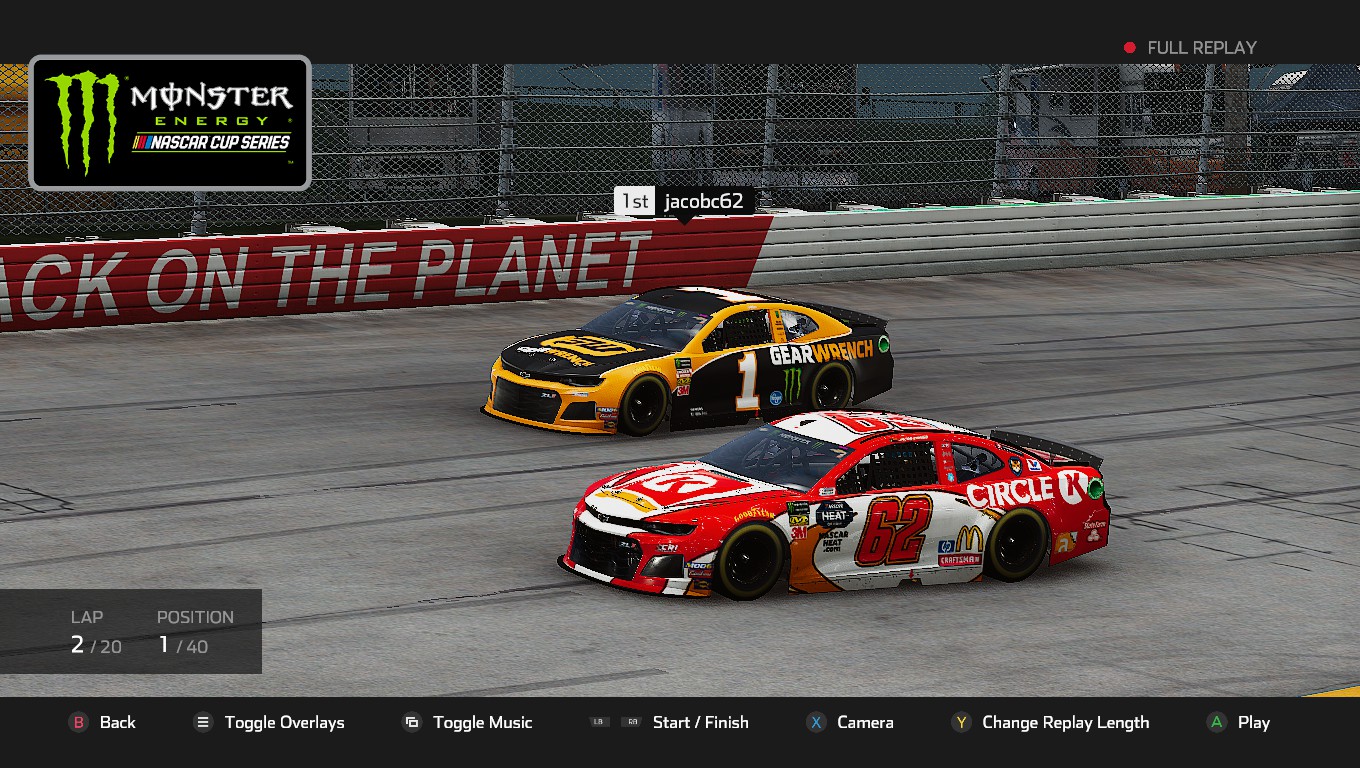 So I decided to mod myself into NASCAR Heat 4, replacing Brendan Gaughan. 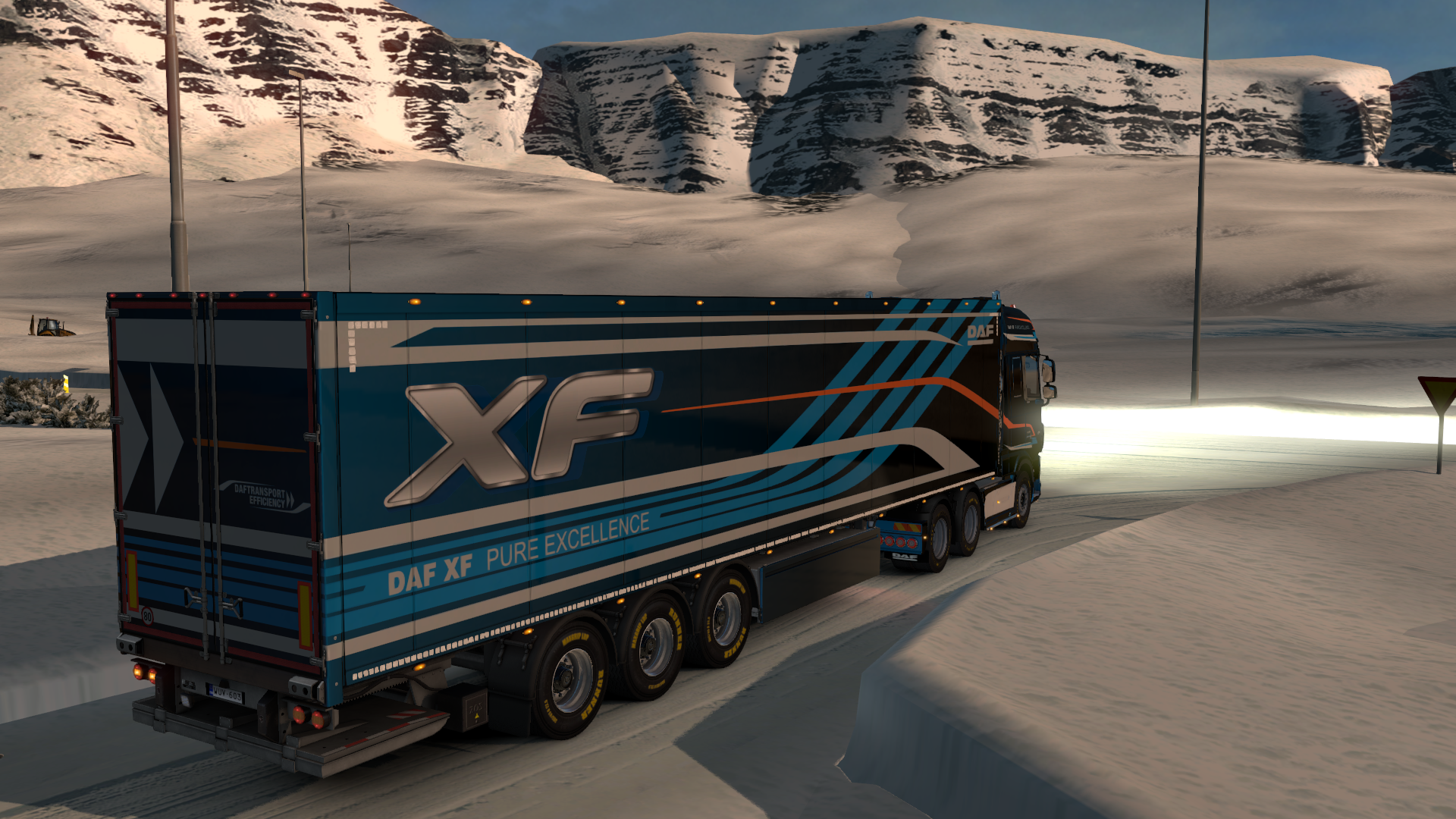 Guy who paints a lot of cars.

(American Truck Simulator) So I took a sharp corner a little bit too fast.... 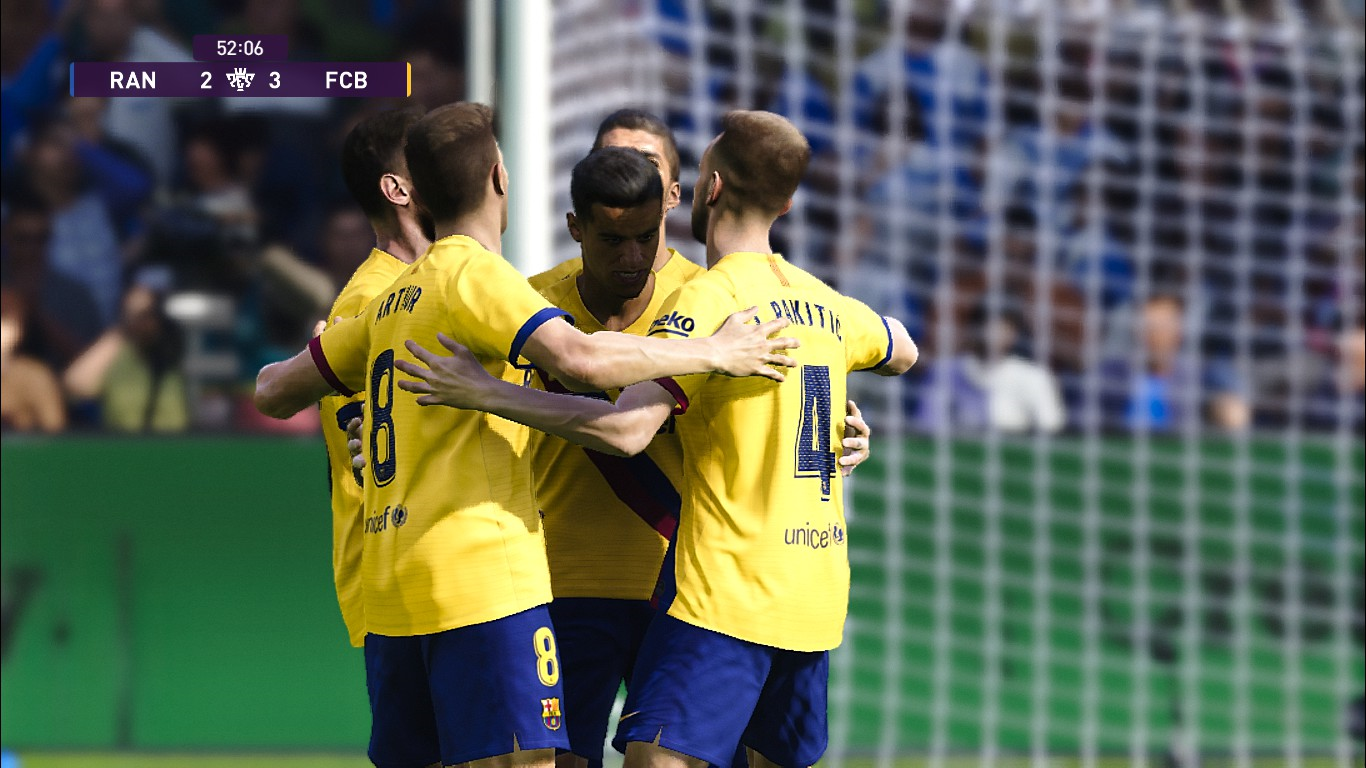 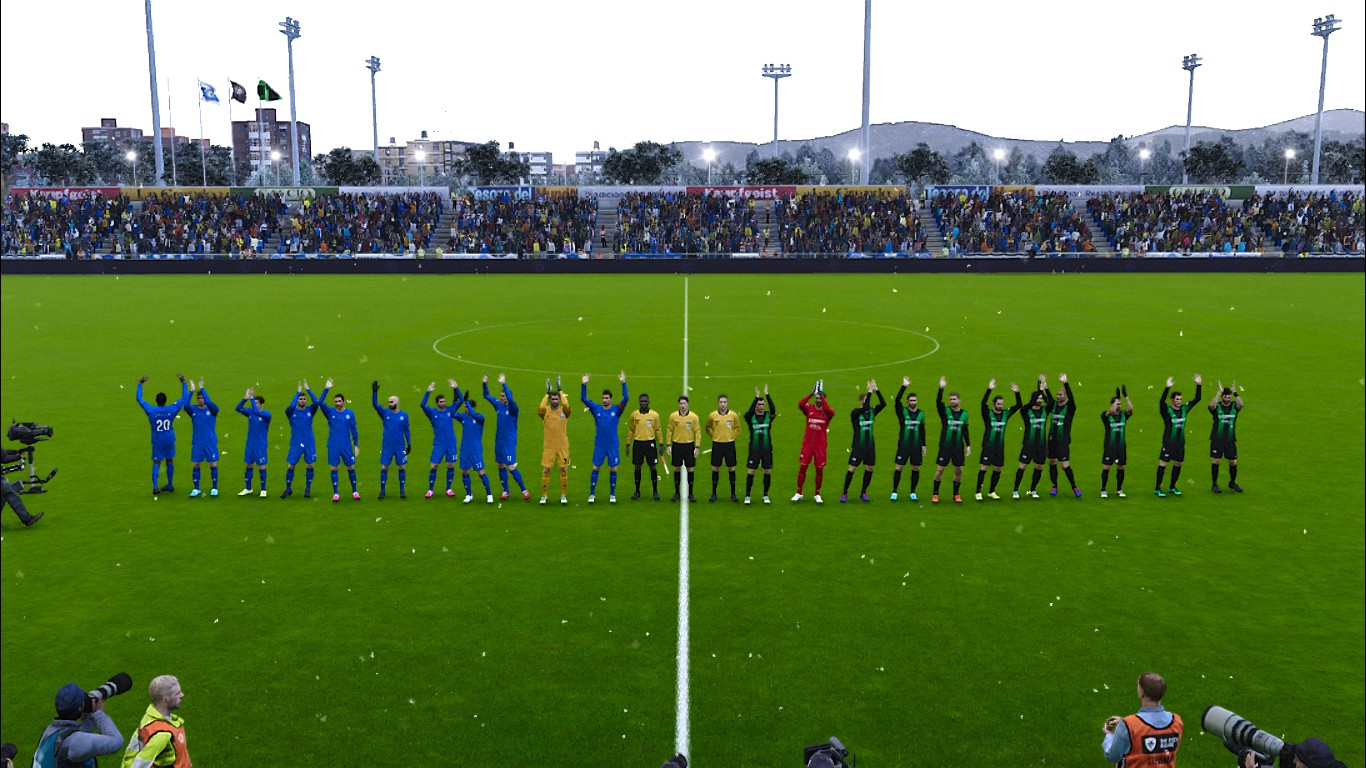 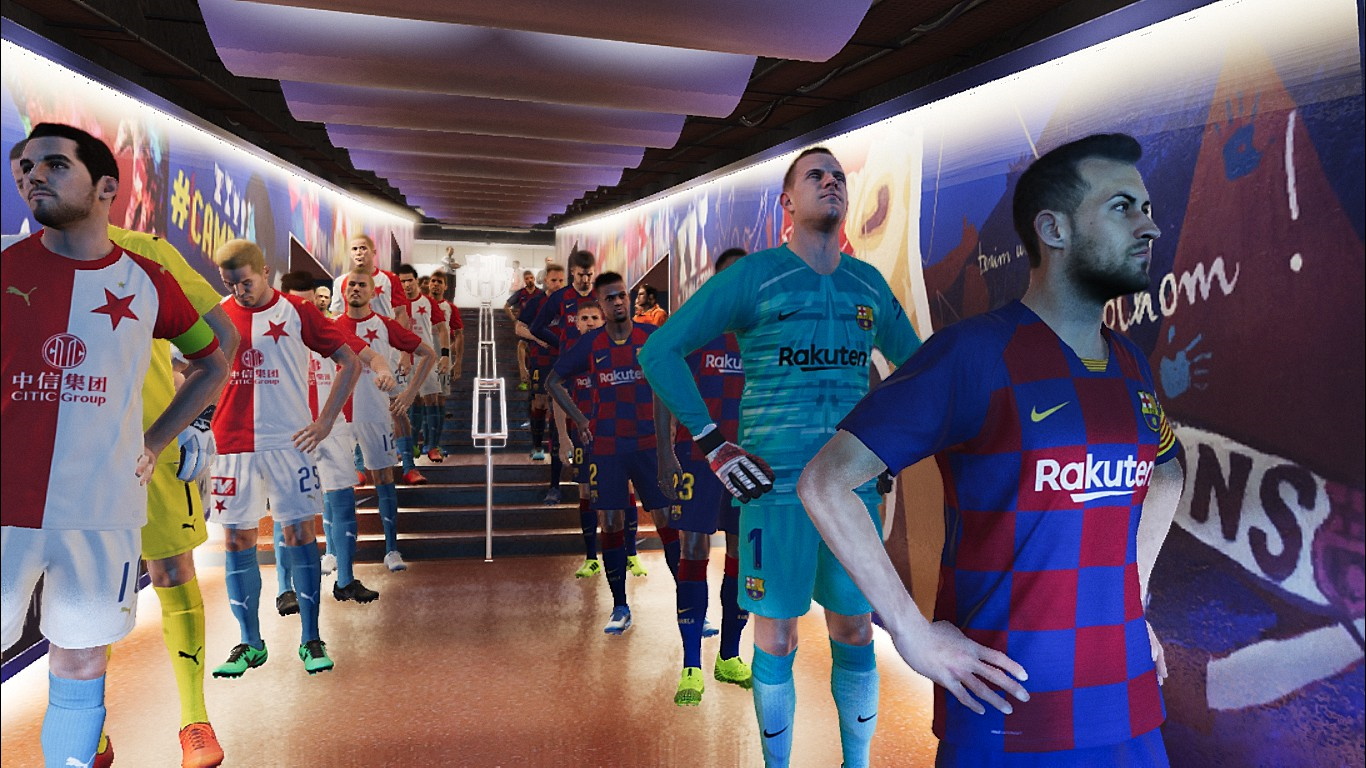